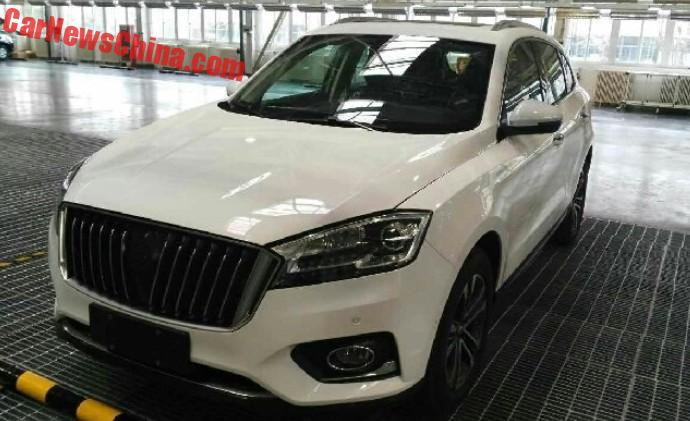 The best Spy Shots so far of the production version of the Borgward X7 SUV. It will debut on the Beijing Auto Show and launch on the Chinese car market soon thereafter. The production version seems very close to the concept that debuted last year in Frankfurt, with only some minor differences on the grille.

The side bars of the grille are thicker, with an odd vent between the bar and the light, and the bars in the grille are angled instead of straight, with the badge in the middle. This new grille was already ‘previewed’ by the infotainment system in that very same concept! 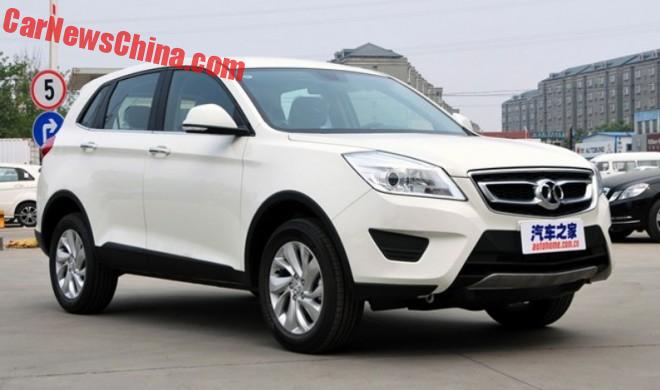 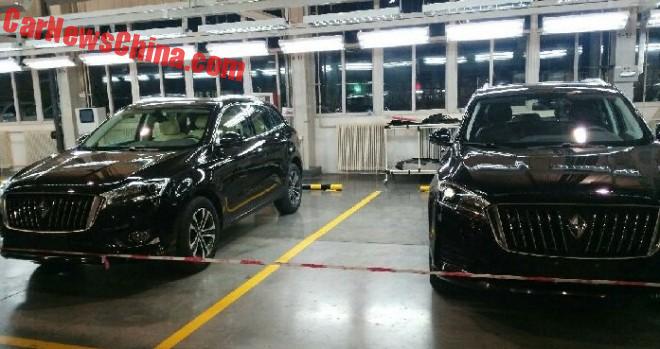 The BX7 will initially be available with only one engine; a 2.0 turbocharged four-cylinder petrol, the engine code is 4G20TI1. This engine is also used in the Foton Sauvana SUV where it is coded G420. Output in the Sauvana is 201hp and 300nm. The Sauvana comes only with a five-speed manual box, but the BX7 will get a Getrag 7-speed DCT, powering all four wheels.

Later on the BX7 line-up will be extended with a 3.0 liter V6 turbo and a hybrid based around that V6 turbo. The hybrid will have a combined output of 401hp. 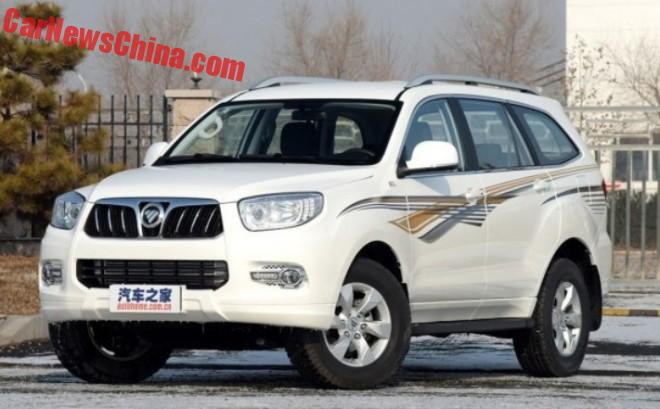 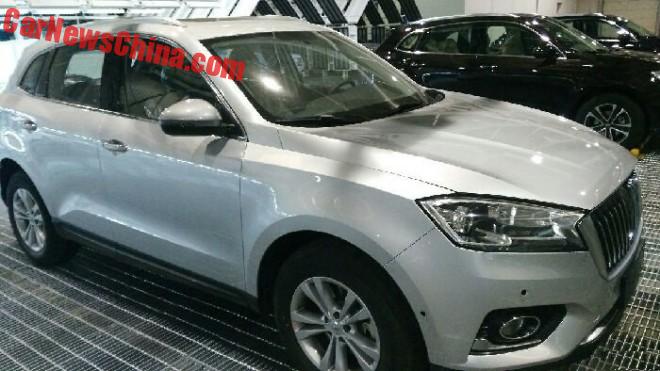 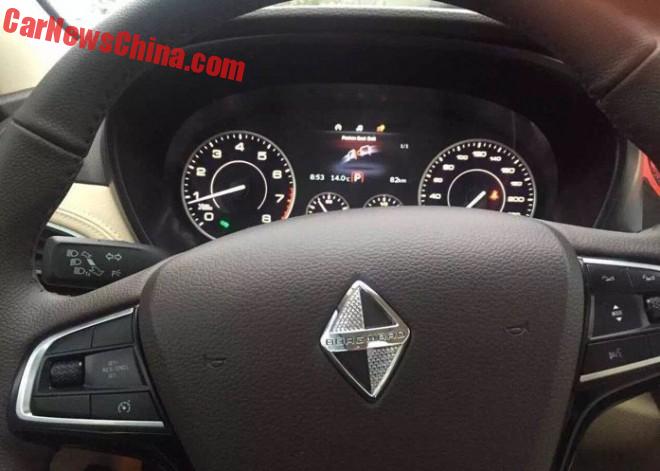 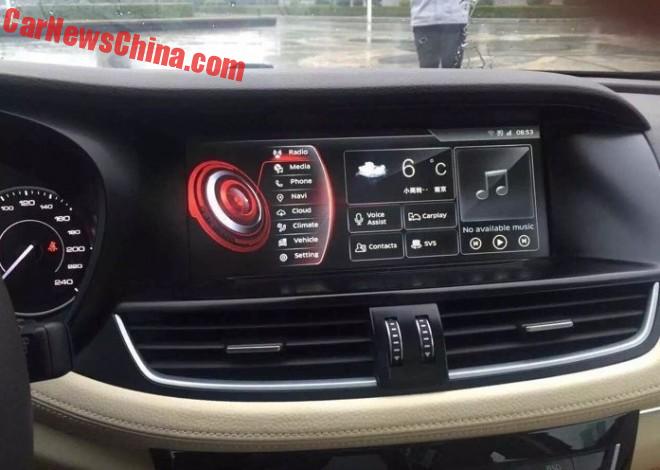 The infotainment system with Apple CarPlay. 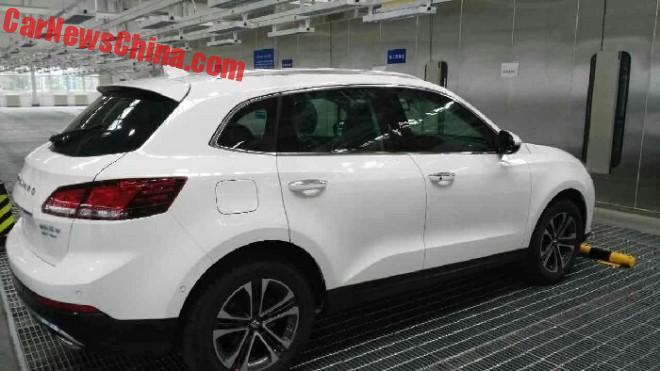 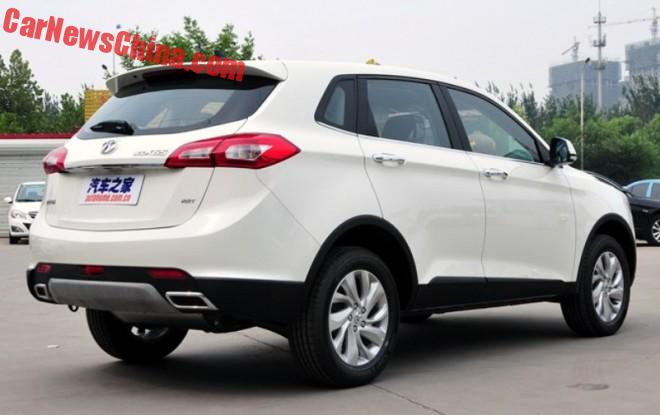 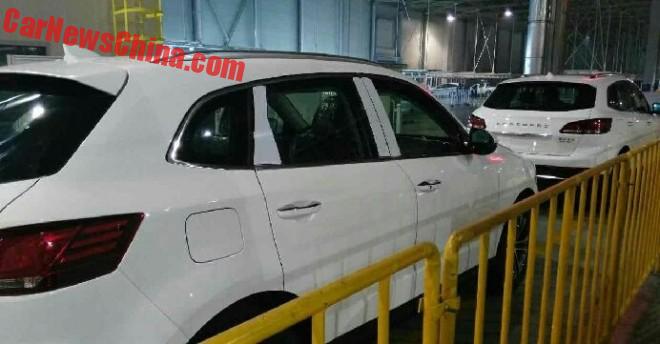 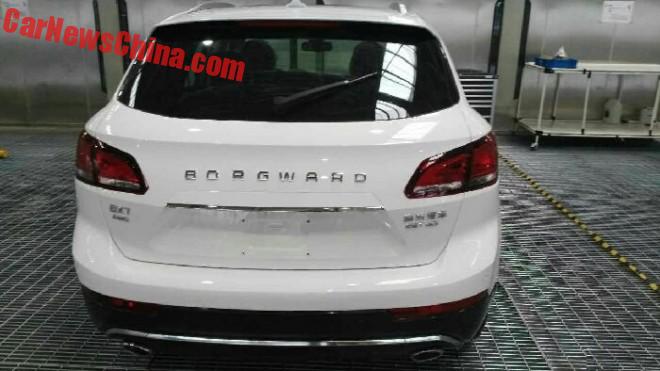 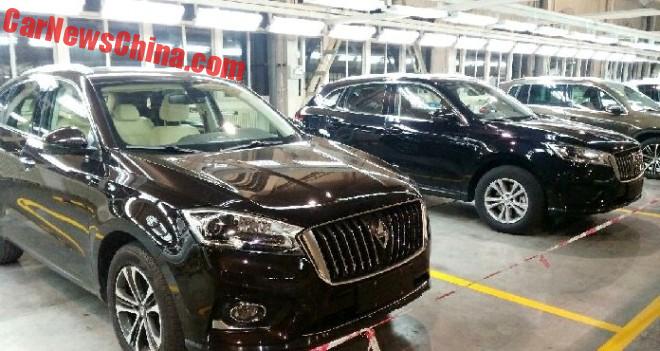