First Official Photos of the new Citroen C6 for China

Citroen has released the first official photos of the Citroen C6 for China on the Geneva Motor Show. The Citroen C6 is a China-only flagship sedan. It will debut on the Beijing Auto Show in April and launch on the Chinese car market in September. What strikes is just how much the C6 looks like the related Dongfeng Fengshen A9, where we had expected a more Citroen-special design.

This is the Dongfeng Fengshen A9, it will be launched on the market on April 10.

The Fengshen A9 and the Citroen C6 are essentially the same car. They are both based on the PSA EMP2 platform, which will also underpin the upcoming Citroen DS9 sedan which is scheduled to arrive in late 2017.

Dongfeng Motor can use the platform because they are one of the largest shareholders in PSA. Companies also have the long-running Dongfeng-PSA joint venture that makes various Citroen and Peugeot branded cars for the Chinese market, including the new Citroen C6.

The engine too is the same for both cars: a PSA 1.8 liter ‘THP’ turbo with an output of 200hp and 280nm, mated to a six-speed automatic transmission sending power to the front wheels.

Price for the Fengshen A9 will start at 179.700 yuan and will end at 229.700 yuan. Price for the Citroen C6 will start around 200.000 and end around 300.000 yuan. The difference is partly caused by the badge, a Citroen has more status than a Dongfeng, and partly because the Citroen will have a fancier interior with an all-digital instrument panel. 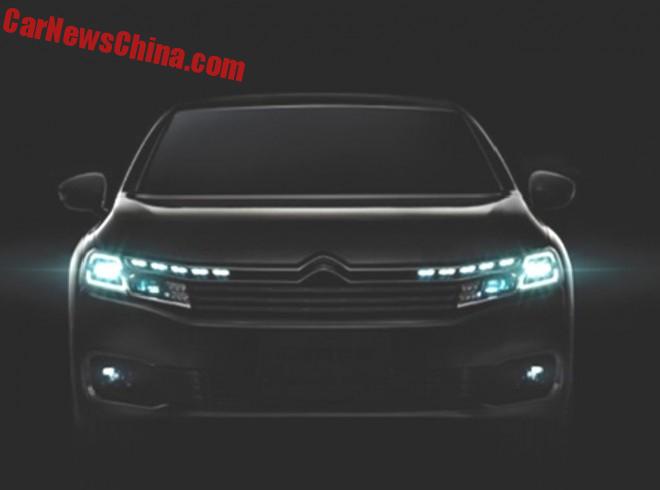 Happily, the front is a bit more crazy Citroen, with square shaped LED lights in the grille. Compare with Fengshen A9: 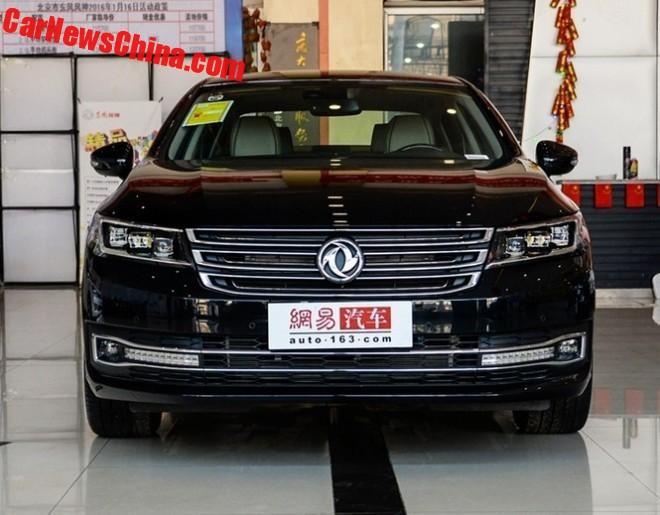 The overall design, the mirrors, and the main headlight units are all the same. And one might even say that the Dongfeng actually looks better with its more impressive grille.