The Cars of the Revival Tuner Showdown in China Part 2 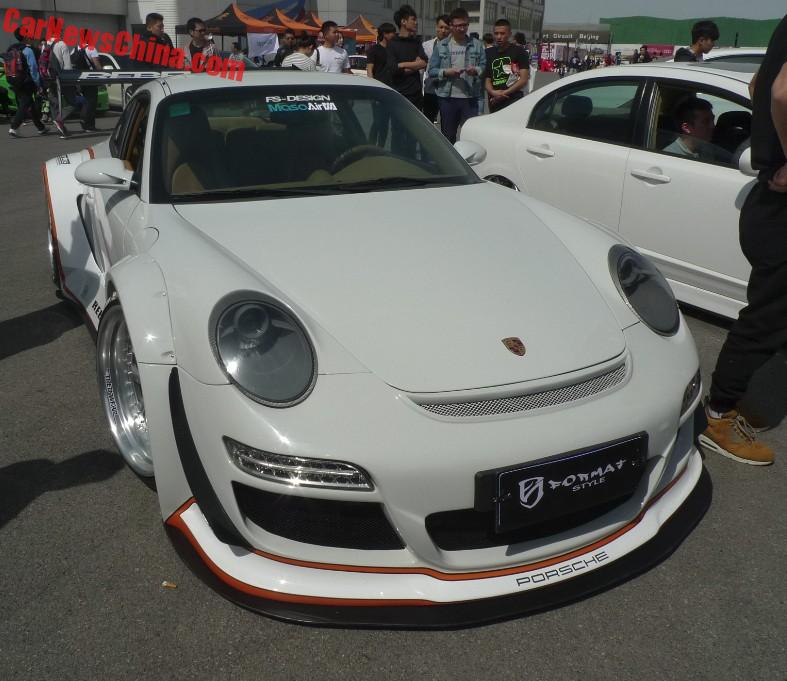 This is Part 2, see Part 1 here. And we are starting off with a wondrous white heavenly winged Porsche 911 Turbo S. Brilliant car down until the tinted head light visors.

This might seem a boring Bora, but it is the crazy factory-standard China-only Bora R super sedan. 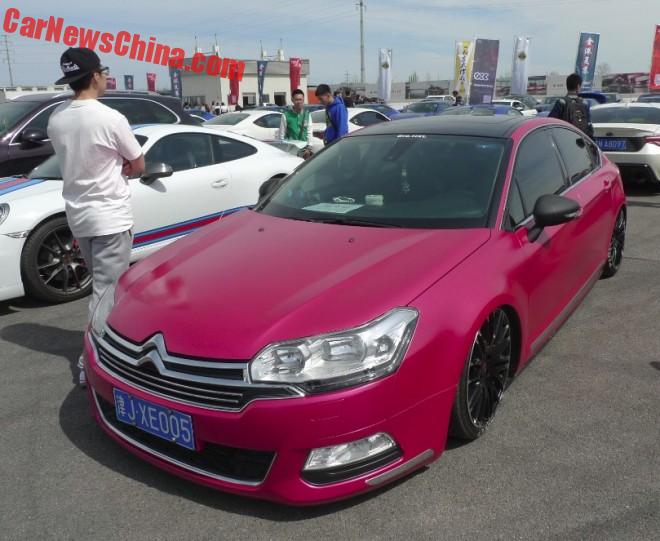 A super sleek and super French Citroen C5, low riding and in Pink! 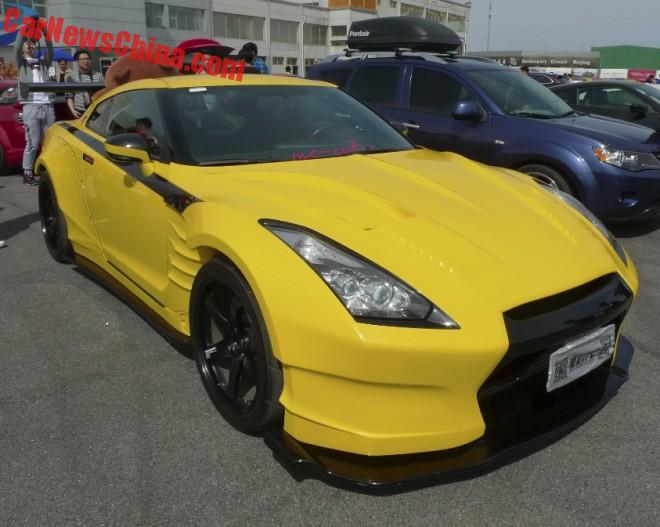 A monstrous Nissan GT-R in yellow with black racing stripes and basically a completely new body from the A forward and the B backwards. Eight hundred horses, they said. 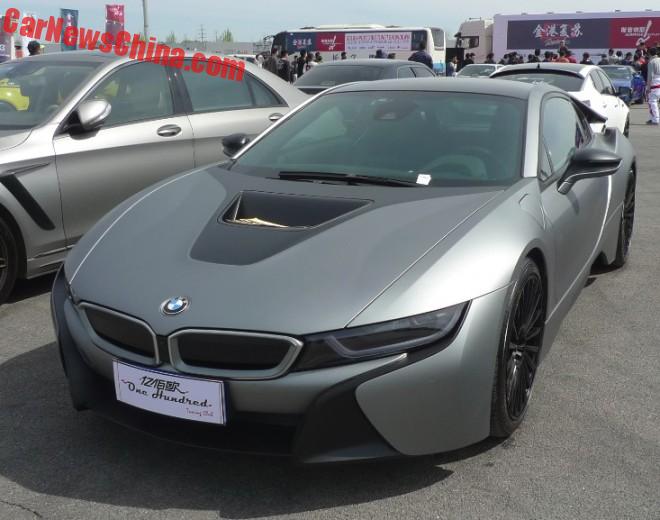 A very good looking BMW i8 electric thing in a stealthy matte gray wrap and on race wheels. 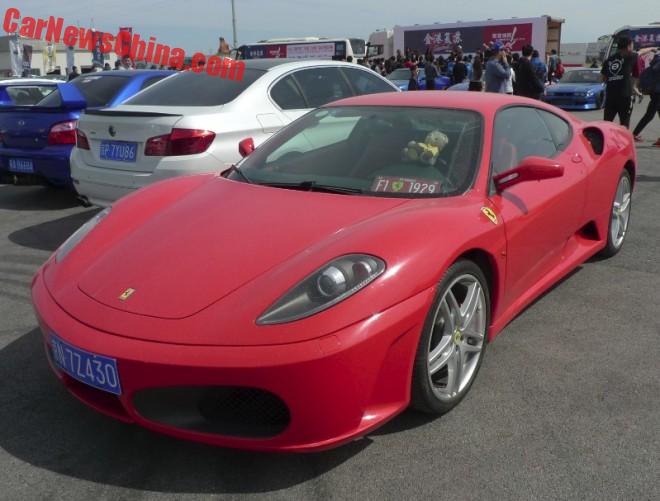 A Ferrari 430 with a matching license plate. 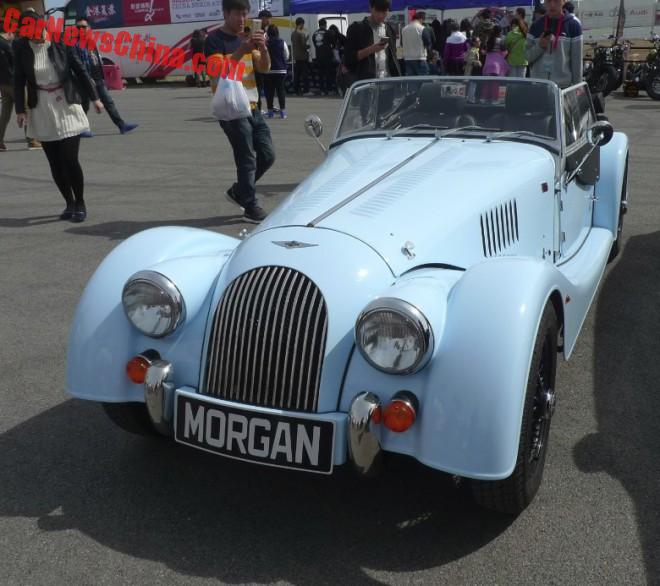 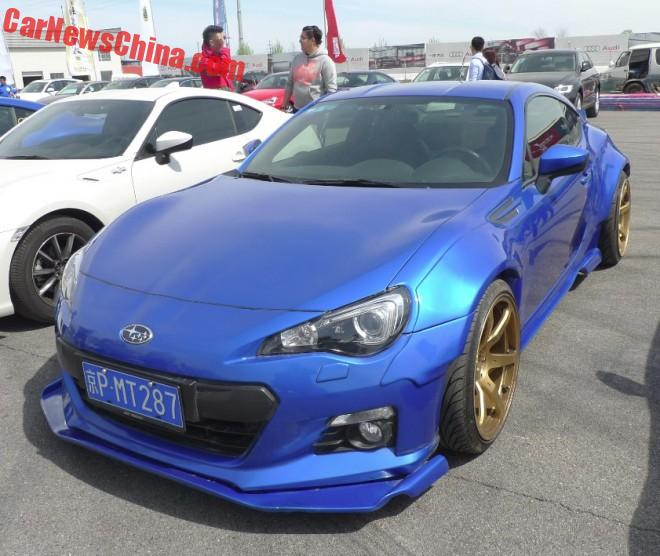 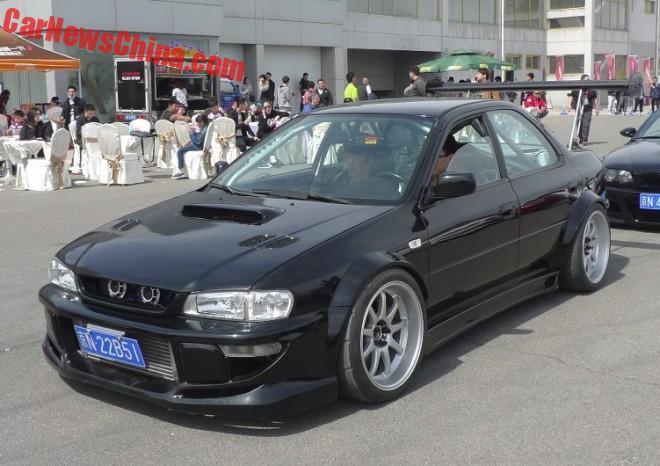 A first generation Impreza with a stripped down interior, a roll cage, and a giant spoiler on the back. This is absolutely not road legal, still it has a license plate. Great! 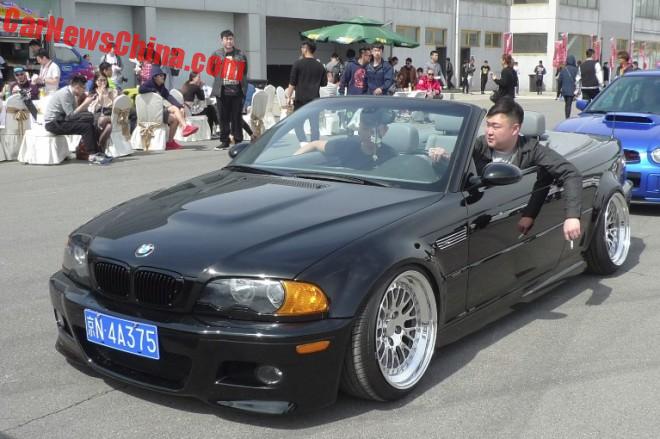 A low riding BMW M3 cabriolet with a smoking man inside. 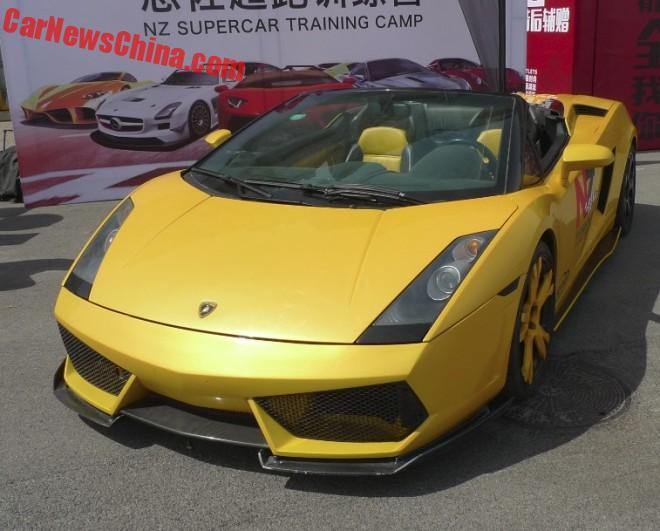 A Heffner Lamborghini Gallardo with a yellow black interior and yellow wheels. 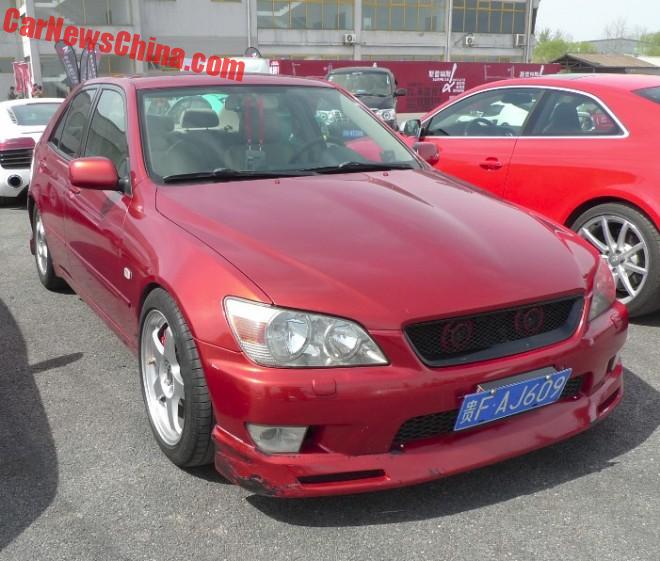 A very sweet first generation Lexus IS. Only slightly modified, and with two red horns right behind the grille. 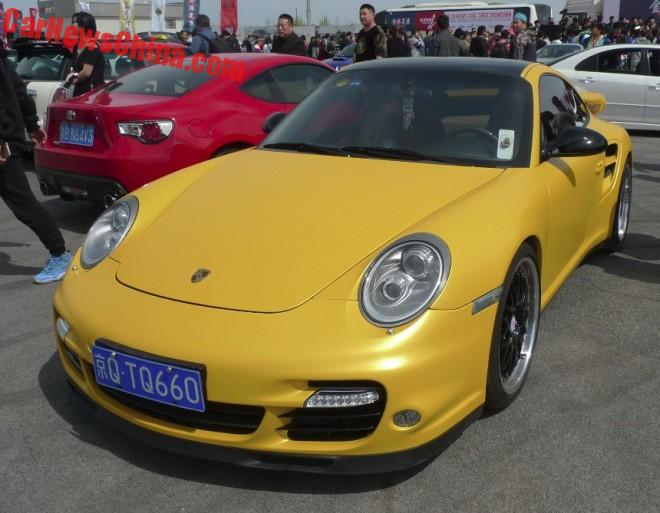 A Porsche 911 Turbo S in a mustard yellow wrap and a matte black roof, carbon black mirrors, and black alloys with a shiny rim. Best looking Porsche of the day. 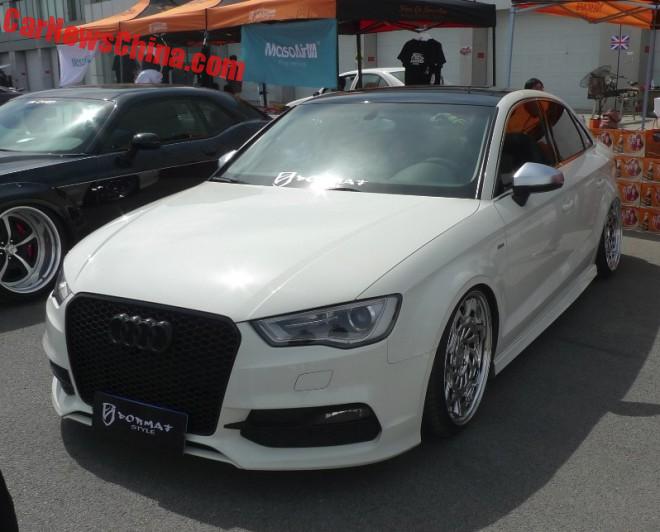 A low riding Audi A4L, with an all black grille, tinted windows, and super bling alloys. 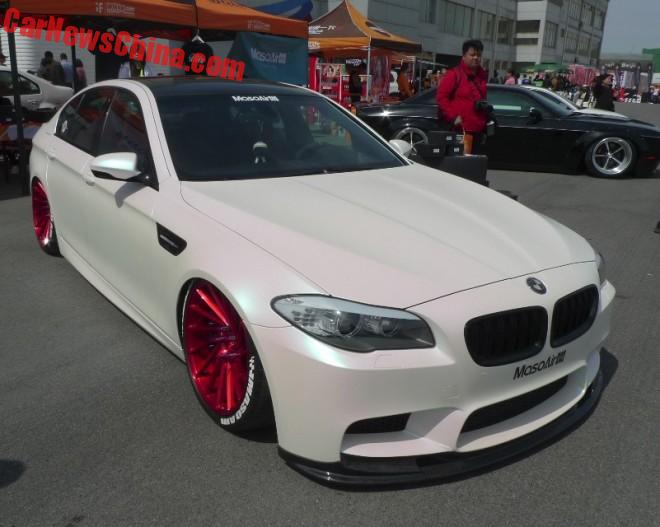 A low riding BMW 5Li with a carbon lip and shiny Pink wheels. 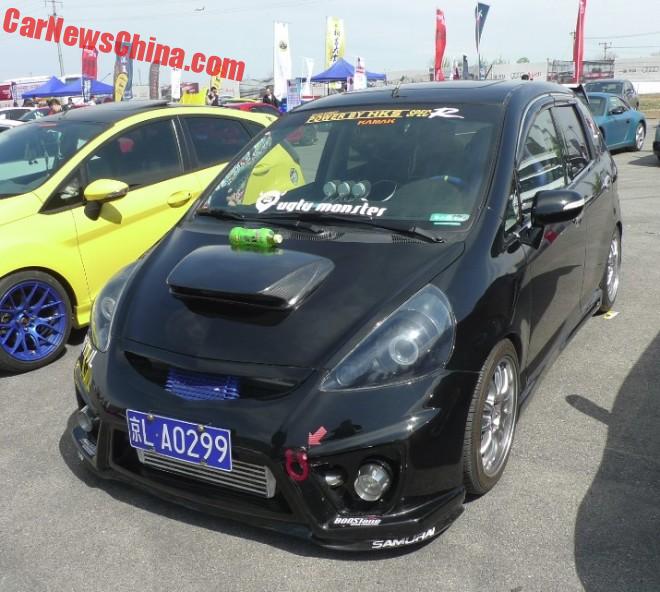 A black and dangerous Honda Jazz, with an intercooler behind the grille. Two hundred twenty horses, they said, which sounds kinda cool. 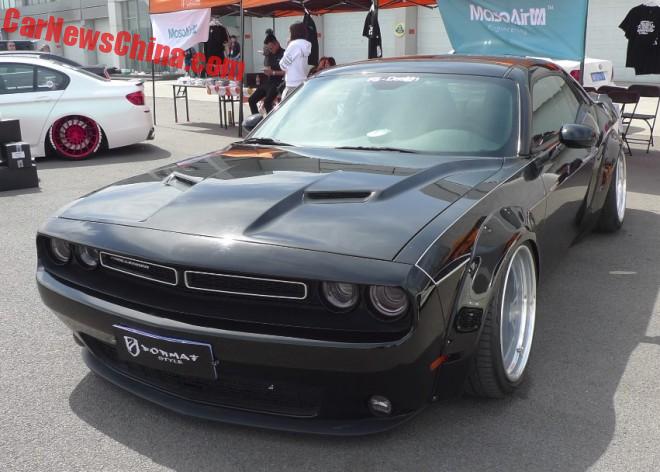 Ending Part 2 with this fantastic Dodge Challenger. The body kit was Chinese, and the engine was tuned up to 600 horsepower. A true beauty, and a fast one.