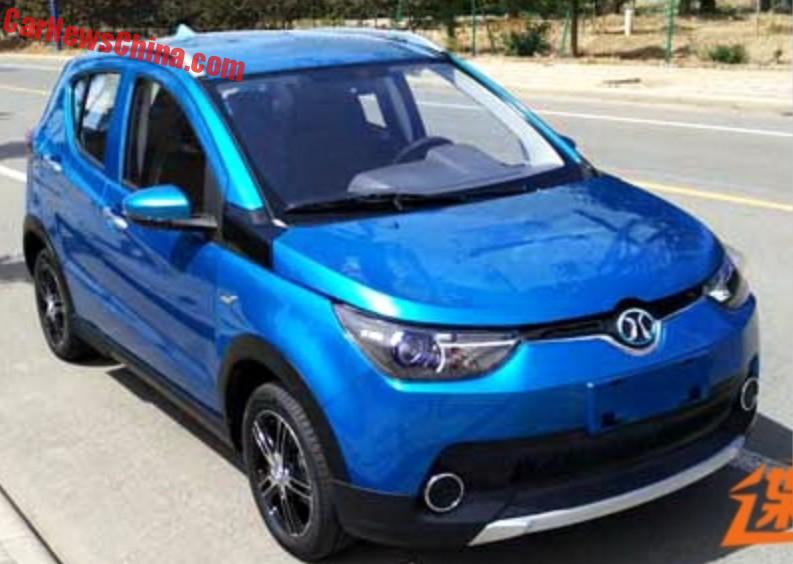 Spy Shots showing a new electric mini car for China by Beijing Auto. It doesn’t seem quite finished yet, check the tape on the A-pillar and the simple gray dash, but it will be launched on the Chinese car market sometime late this year. The yet nameless vehicle will be manufactured by BAIC BJEV, a subsidiary of the Beijing Auto Industry Corporation (BAIC) that makes electric cars. 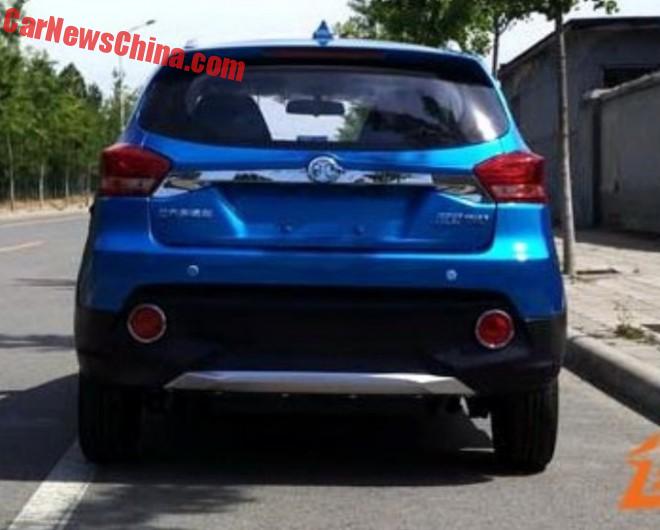 BAIC BJEV has some autonomy; BAIC only owns 60% of he company. The other 40% of the shares are divided among other shareholders, including LeEco, the creator of the LeSEE electric super sedan.