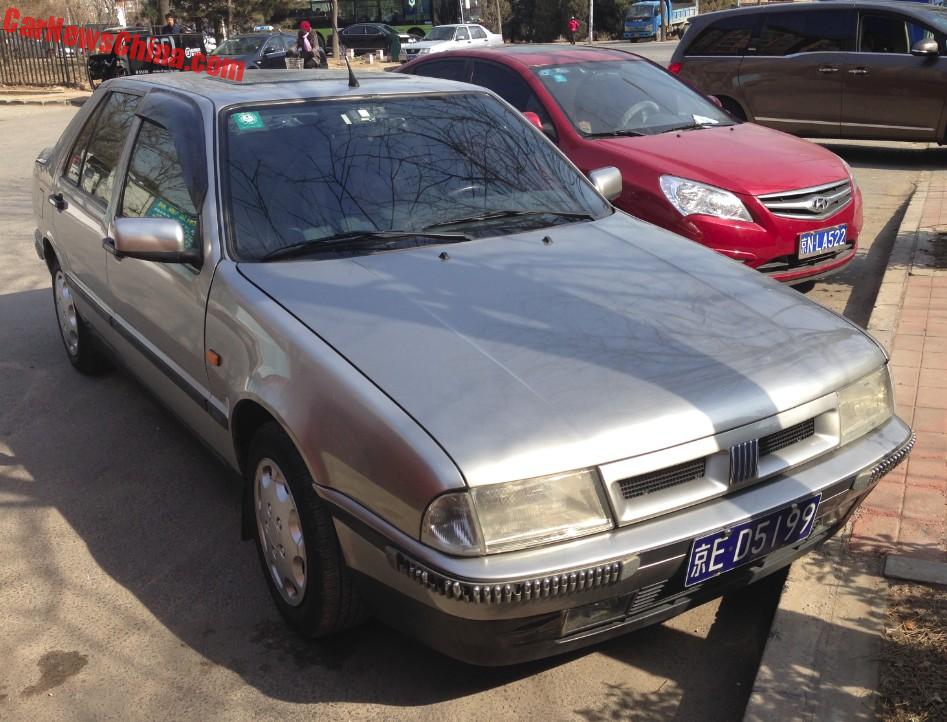 An almost perfect Fiat Croma, Spotted in China in the far east of Beijing. The good old Croma looked like new, with a clean body, original down to the wheel covers, and without any rust or rot. The only thing annoying were the plastic-bullet strips on the corners of the bumpers, but even they looked period.

The first generation Fiat Croma was manufactured from 1985 until 1996 with a facelift in 1988. This car is a facelifted example. The Croma stood on the famous Type Four platform that also underpinned the Alfa Romeo 164, the Lancia Thema, and the Saab 9000. 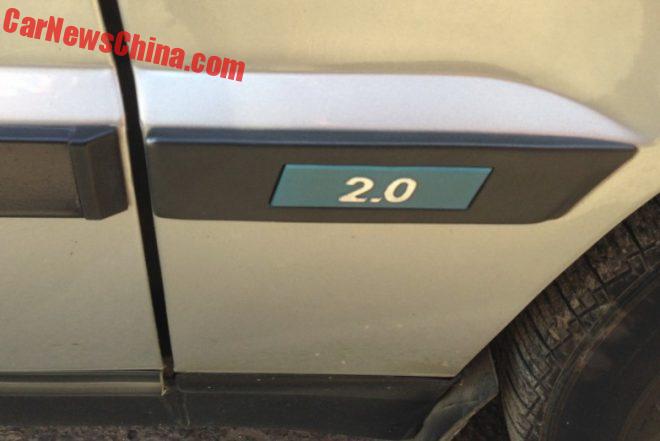 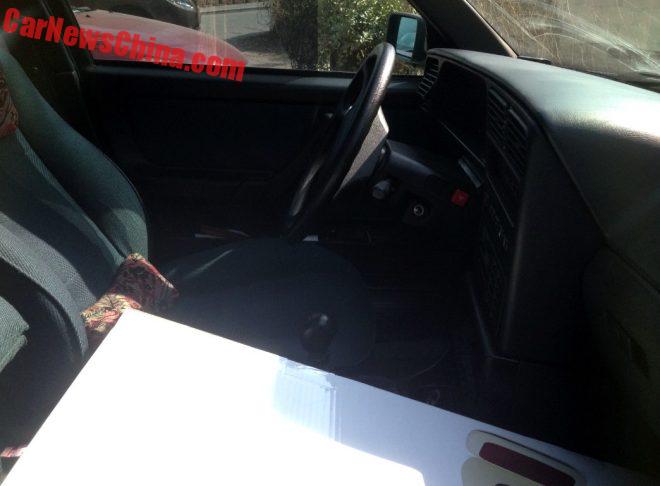 Original cloth still on the seats. Dash in good shape. The small pillows are a typical Chinese after-market accessory. Five-speed manual ‘box in this car, there was also a four-speed automatic available. Horses go to the front wheels only. 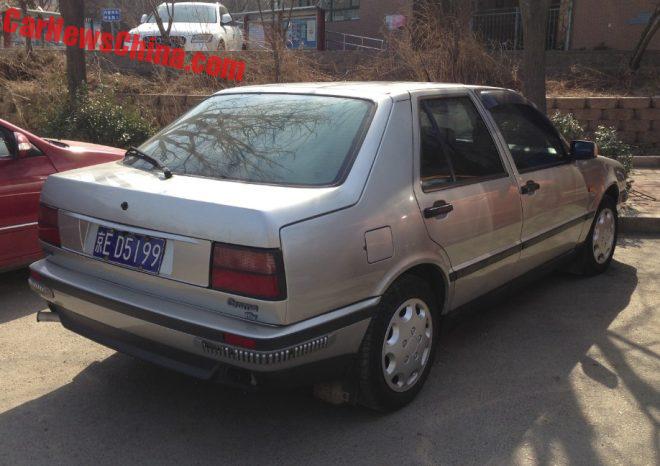 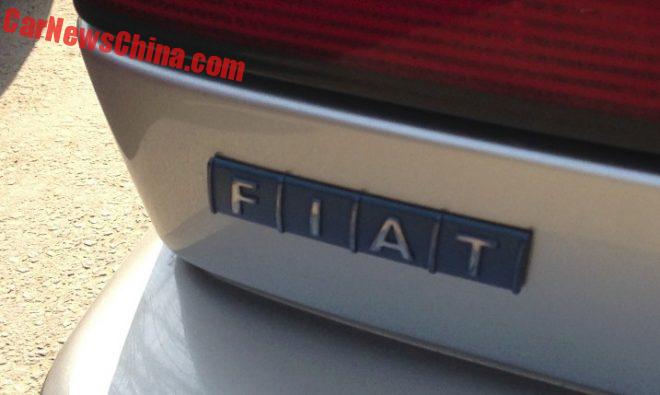 Even the Fiat badge is still in a remarkable good condition. 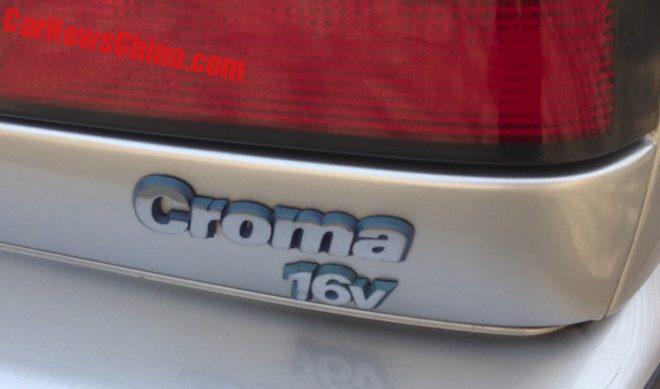 We have seen two other Croma’s in Beijing: one red and another silver. 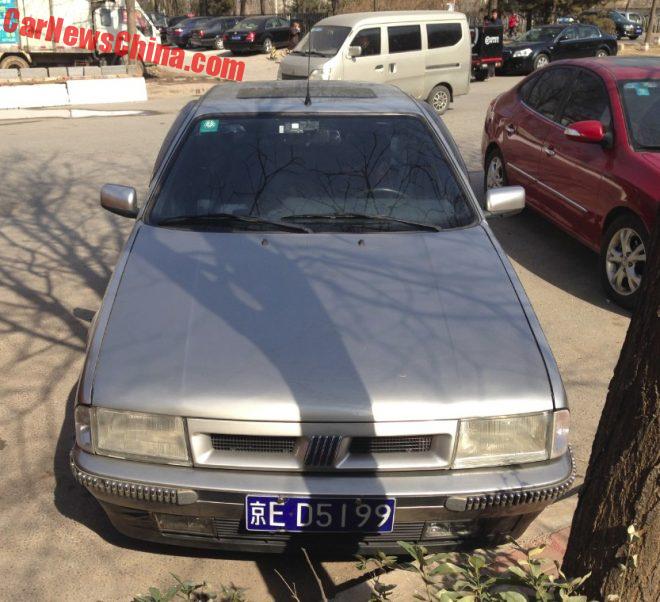 An Italian in Beijing. May she ride the roads of the capital for a long time a coming.