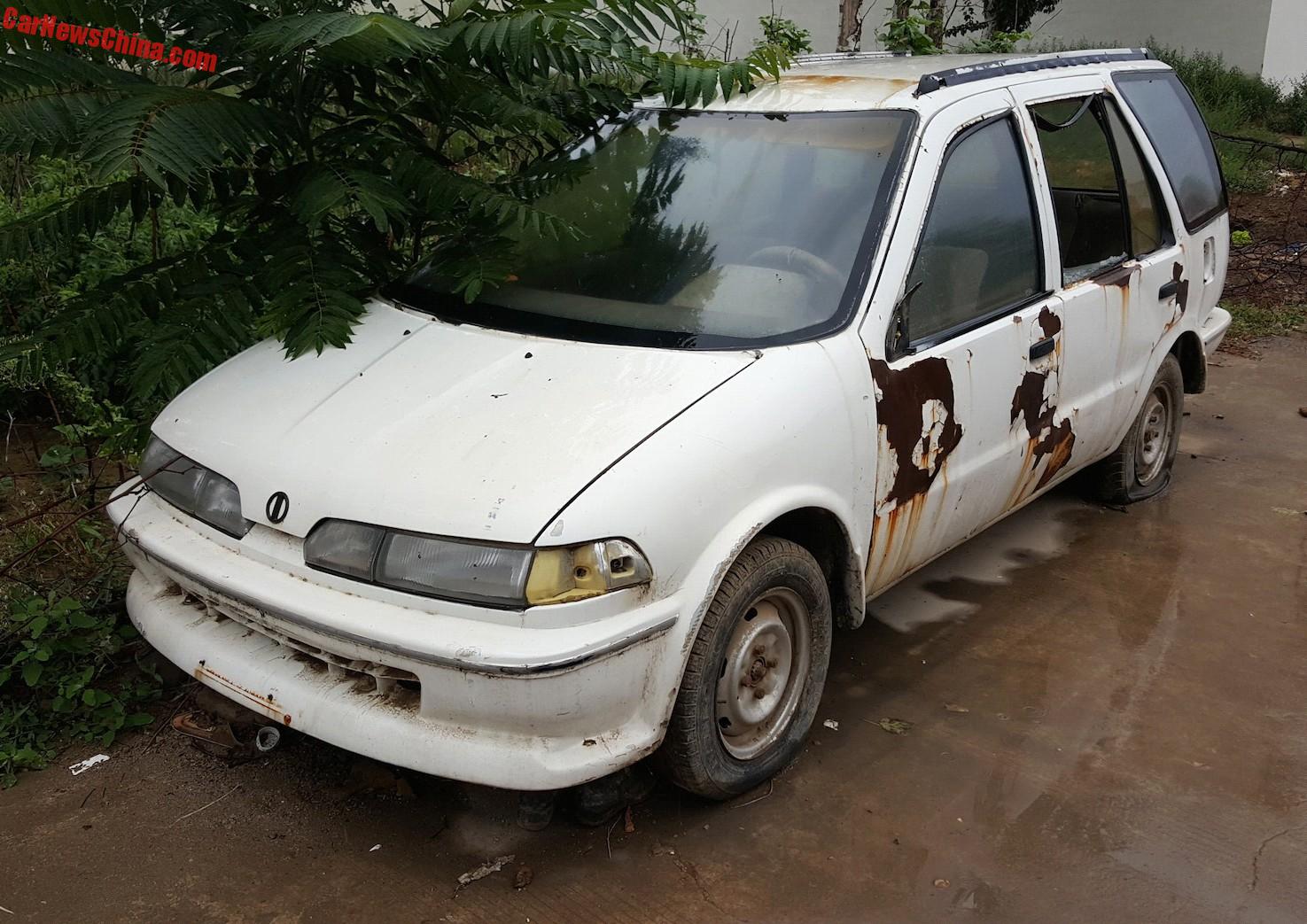 Today in China Car History and Spotted in China the unbelievably special Zhonghua CHB6401TA, or to give it the name we have previously called it; the Zhonghua plastic car! I won’t retell the whole history of this car so please go check it out here.

As with all other Zhonghua products, the CHB6401TA borrowed heavily from the Tianjin-Xiali, which was a licensed copy of the Daihatsu Charade. However, contrary to what we previously though it was not based on the chassis of the Xiali, the Zhonghua had a unique tube chassis with Xiali suspension and running gear attached to it onto which the one-piece FRP (Fiber Reinforced Plastic) body was dropped. 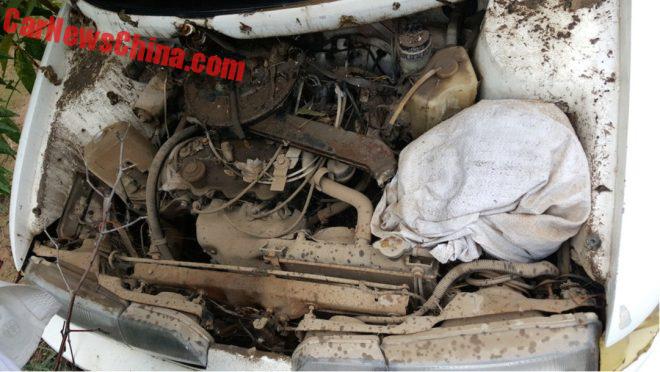 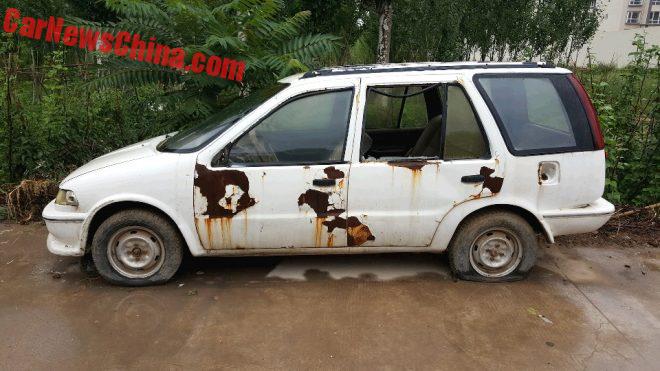 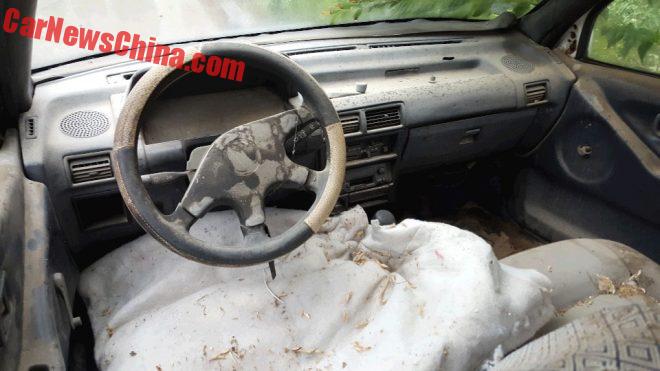 The interior was also borrowed from the Xiali. 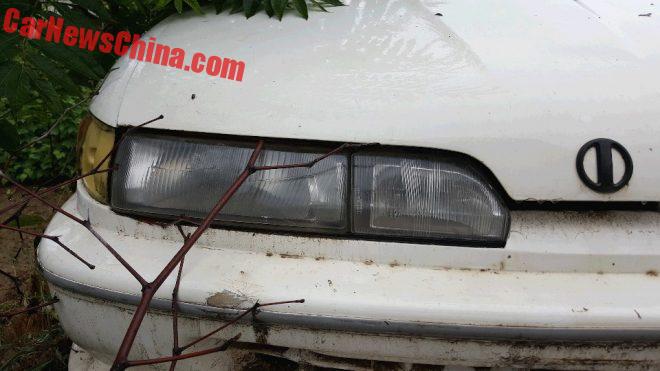 But of course they didn’t just borrow from the Xiali, these lights are from a Honda/Acura Integra! 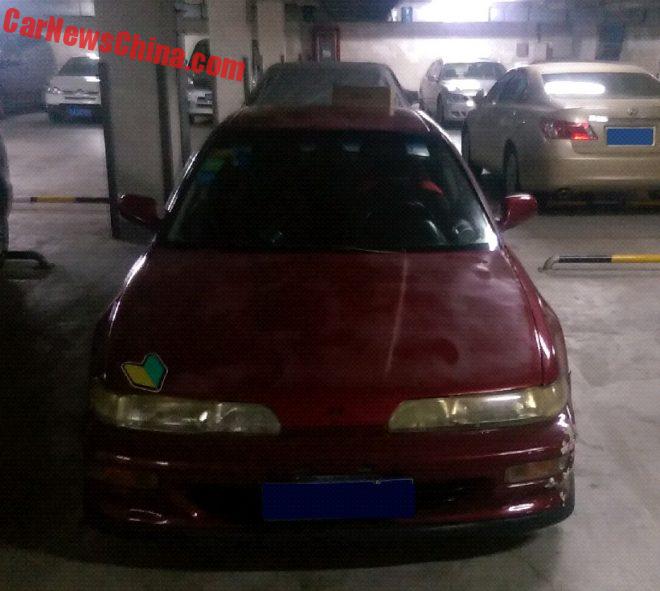 Like this one I found in Shanghai a while back. 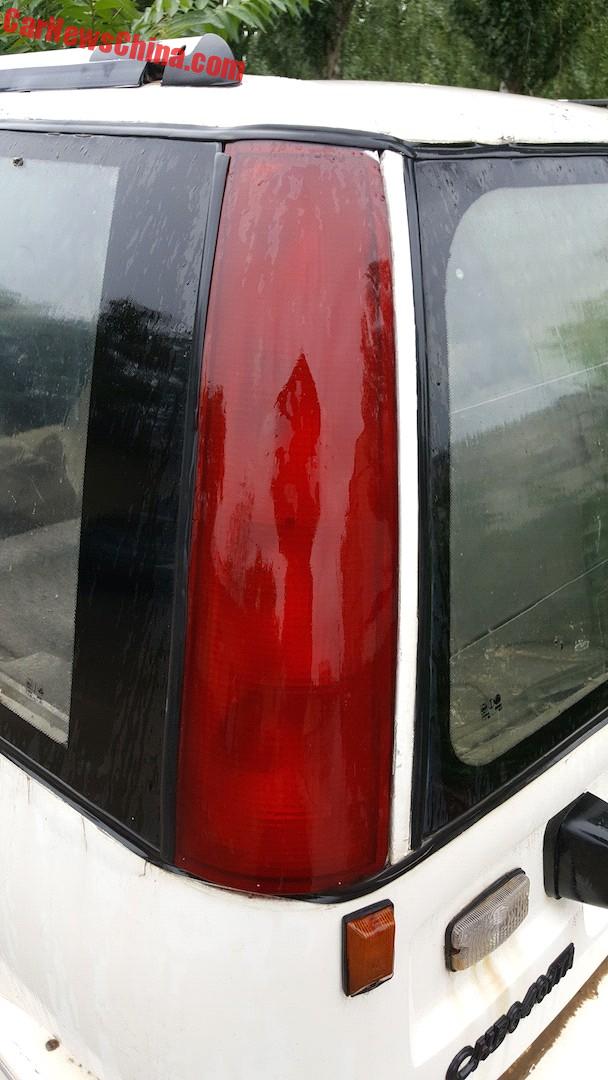 Rear lights were borrowed from the… 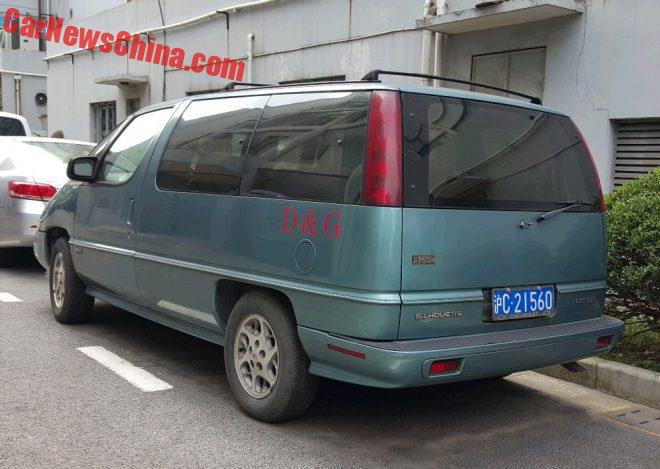 Now for the story of how I found this car. You see, I was travelling on a highway towards Yinchuan and happened to see the Zhonghua for just a second out the window, just near the highway. Unable to stop the bus right there and then, I noted the location on my phone and travelled about an hour south from Yinchuan where I was staying back to where I’d seen the car the very next day to find it. It took a few hours to find it again but find it I did.

When I arrived there was no one there, expect for a middle aged Chinese man who had no interest in talking with me. So I started taking photos and a BYD G3 pulled up outside a house right next to the car. Turned out to be the owner of the Zhonghua! As he got out of his car I waved and asked if the Zhonghua was indeed his, to which he replied yes. He was a lovely man around 60 to 70 years of age who really did know quite a lot about the car. He told me he bought the car from a relative about 5 or 6 years ago. He said he drove the car for about 1 year at which point something went wrong with it. It has been parked in the same spot since then.

He told me he feels bad leaving it to rot but he had no means to fix it, then he tried to sell it to me. Unfortunately I had to refuse his generous offer, as I don’t have any space for such a machine. I’d love to see this car rescued but restoration would indeed be very difficult.

Now sit back, relax and enjoy the photos below. 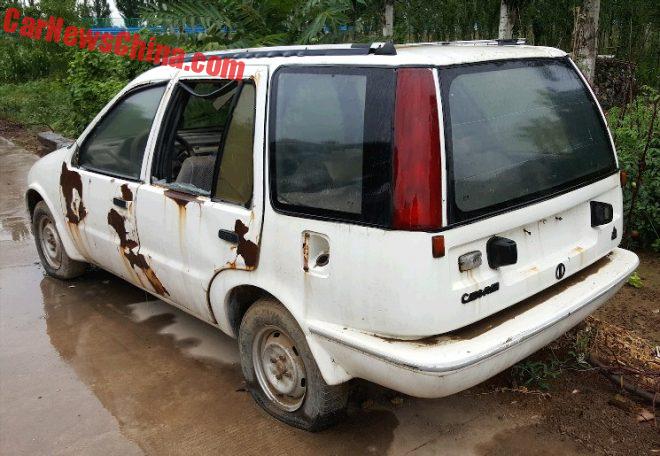 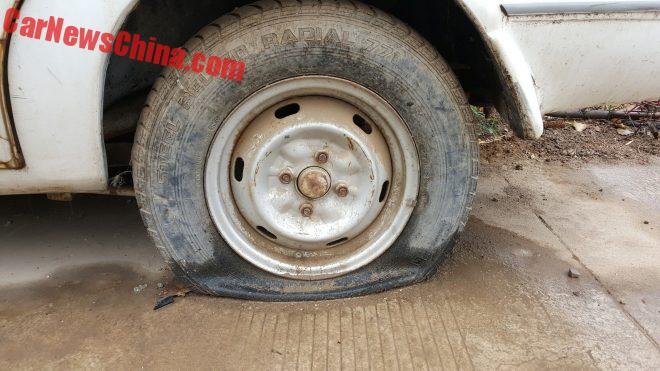 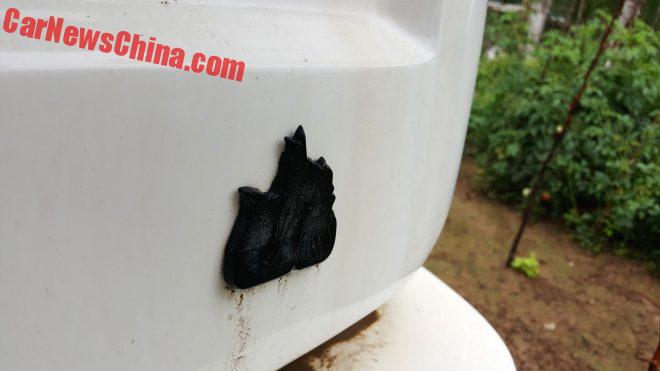 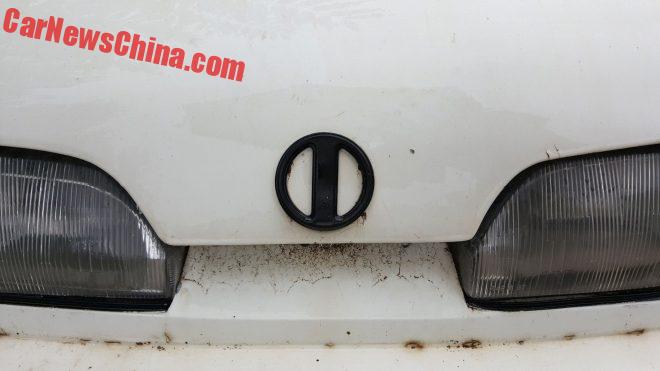 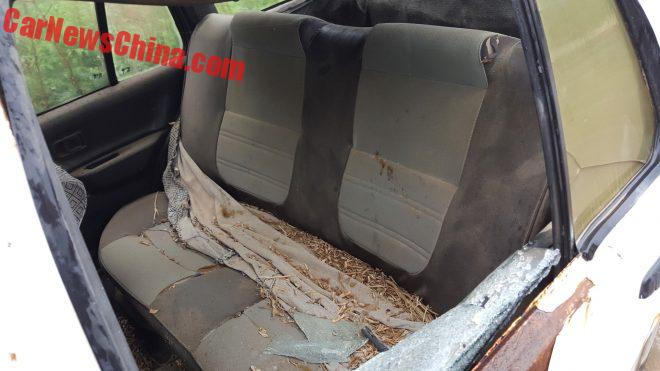 Seats and bench were Xiali too. 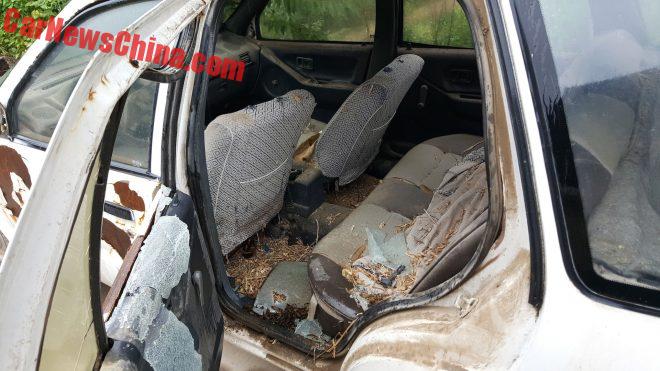 The owner said that if I bought it off him he would hose it out for me. 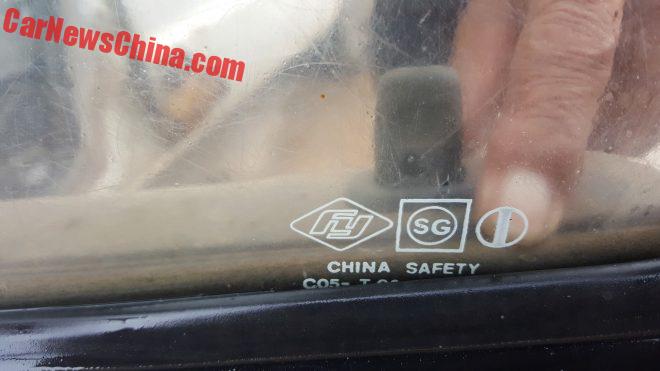 Zhonghua badge at the finger. 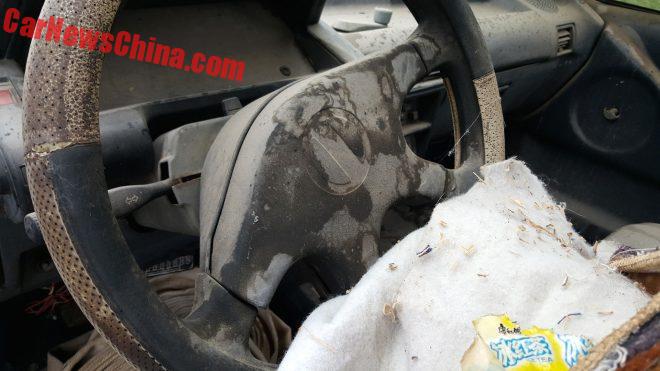 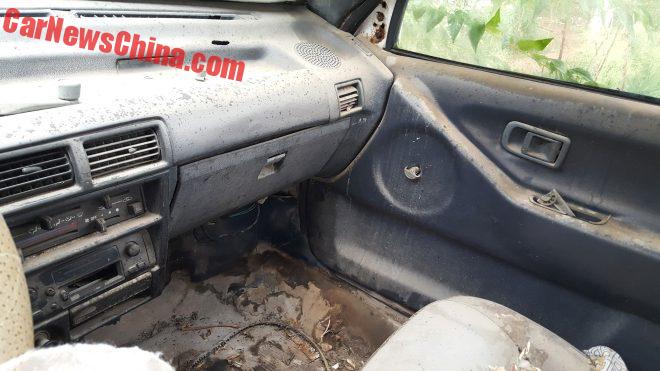 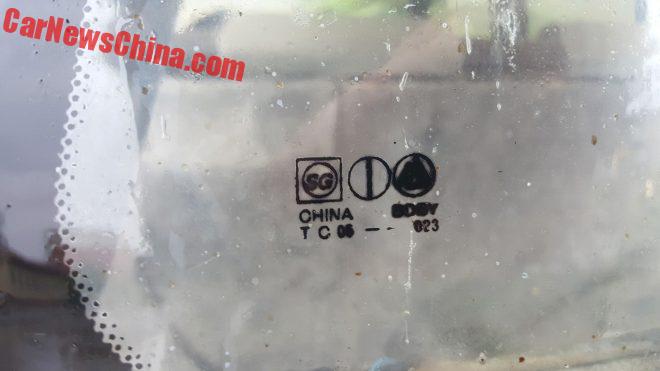 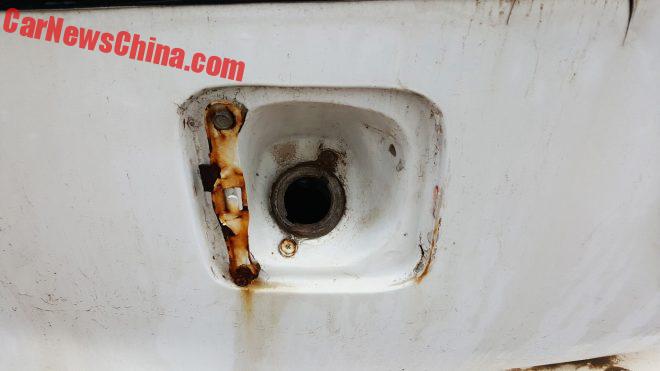 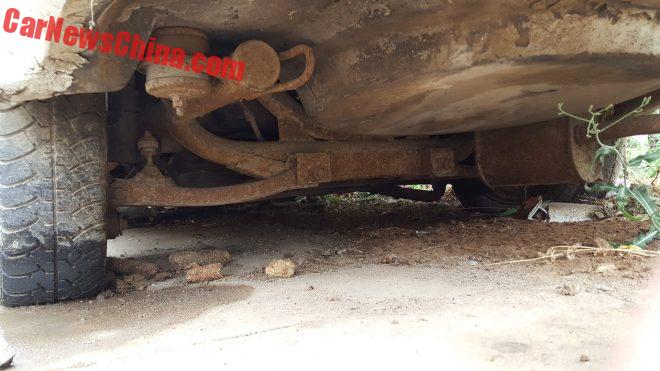 In this last picture we can see how the body was mounted to the chassis.

Hope you guys enjoyed this article, feel free to leave feedback below!