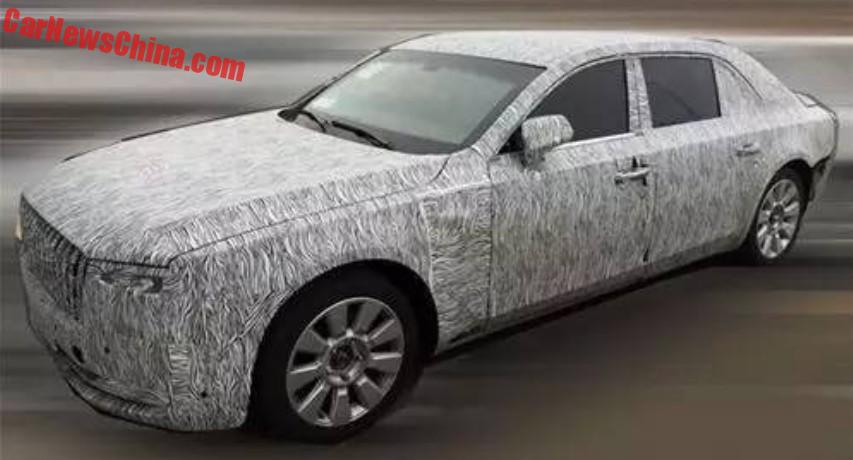 The very first Spy Shots of a new Hongqi sedan, featuring a large grille and looks somewhat similar to the Rolls-Royce Ghost. The sedan is code named N501, it will be positioned between the Hongqi H7 and the Hongqi L5. The N501 will debut in concept form on the Shanghai Auto Show in April. 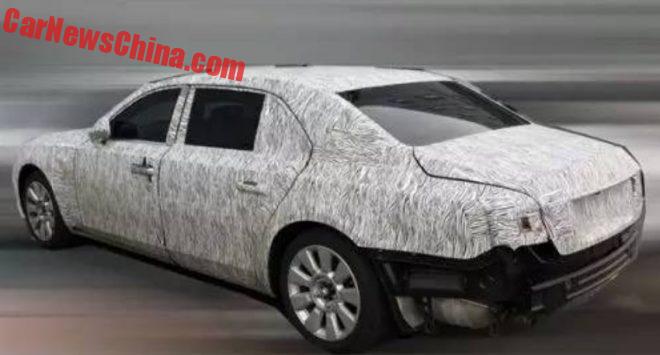 The production car will follow in Q4. It is over 5.5 meters long. Engine will be a twin-turbocharged V8 that will also power the Hongqi LS5 SUV and the Hongqi L5 V8.

The engine delivers around 381hp and 500nm, it is mated to an eight-speed automatic and sends its horses to the rear wheels.

Price will start around 500.000 yuan and end around 700.000 yuan, making it the second-most expensive Chinese car after the L5.