Hongqi L5 Will Get A Twin-Turbocharged V8 In China 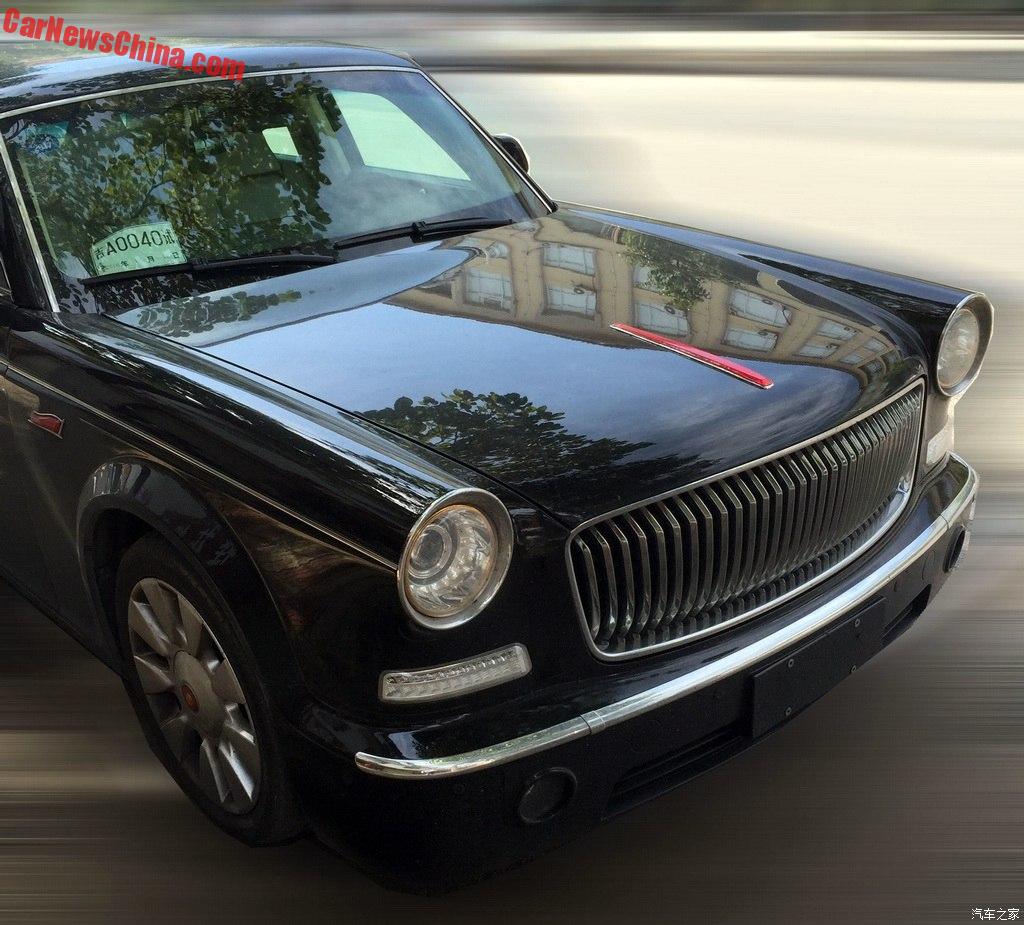 The Hongqi L5 will finally get its long-awaited 4.0 V8 engine under the bonnet. It is the same engine that will also power the upcoming Hongqi LS5 SUV. The V8 is twin-turbocharged and delivers around 381hp and 500nm, it is mated to an eight-speed automatic. sending horses to the rear wheels.

The L5 V8 will get the CA7400 designation, whereas the V12 version is designated CA7600. It will be launched on the Chinese car market in April next year. It will cost around 4.0 million yuan whereas the V12 costs 5. The V12 is officially available on the market but you can really only get one if you know the right people. The CA7400 V8 however will be truly a ‘mass market’ car.

Hongqi, Red Flag, is the oldest automaker in China. The company is famous for its enormous state limousines and parade cars. The L5 pays respect to this heritage. Design is retro-modern and inspired by the majestic Hongqi CA770 state limousine.