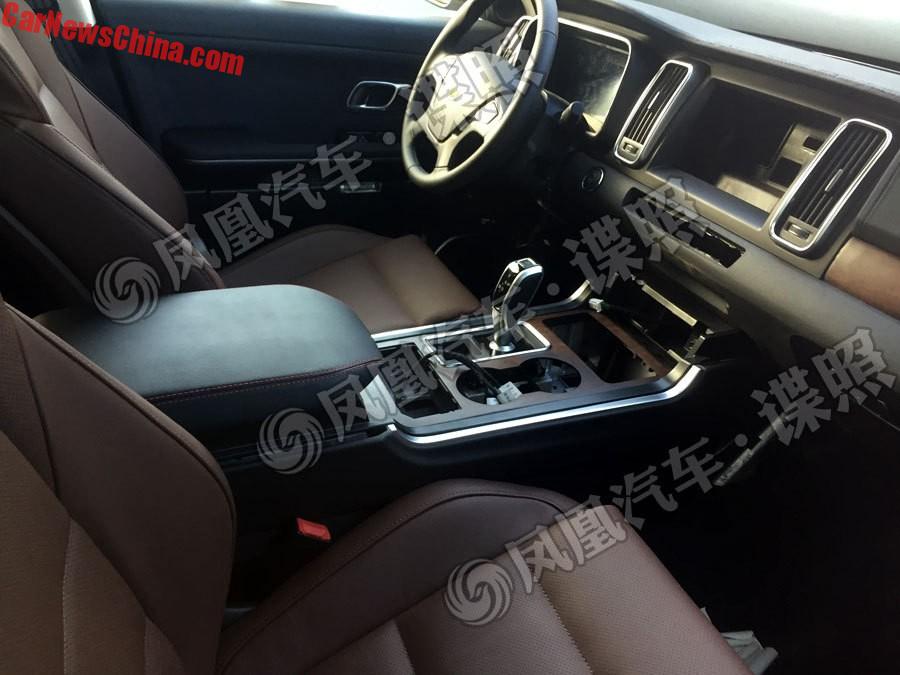 New Spy Shots of the Hongqi HS7 SUV, the production version of the Hongqi S-Concept. Today we get a good look inside, and we see a classy interior with loads of leather, some shiny, and some wood. The instrument panel is digital and there is space for a large (12 inch?) touch screen in the middle. 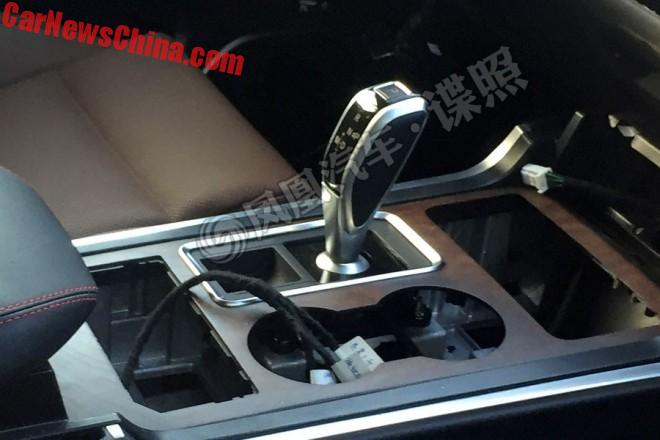 The Hongqi HS7 will debut in semi-concept form on the Shanghai Auto Show next month, the production version will hit the Chinese auto market in Q4.

Engines are the same as in the Hongqi H7 sedan: a 188hp 1.8 turbo, a 204hp 2.0 turbo, and a 231hp 3.0. There are the usual rumors about electric and hybrid version, and we absolutely believe Hongqi will one day show a PHEV or EV version on an auto show but it will never hit the market. Hongqi has been doing the exact same thing with the H7 EV for about five years now. 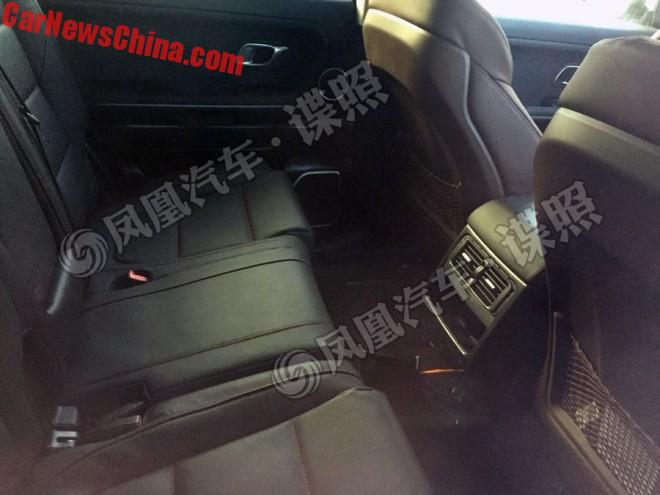 Lots of space for the legs but the seats are very flat. 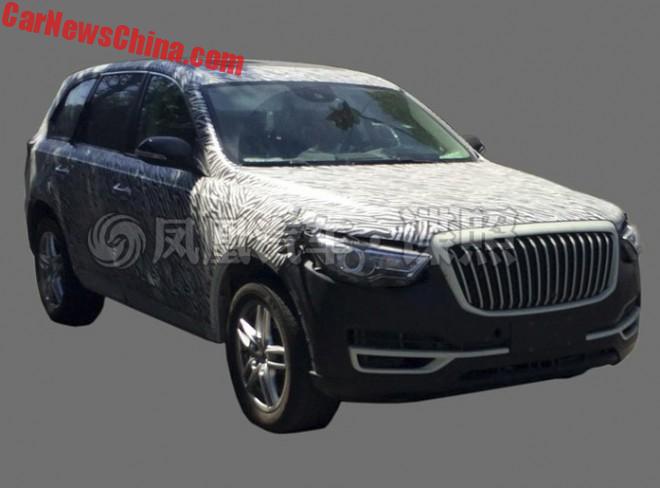 The HS7 will get the famous Hongqi ‘waterfall’ grille, and a big one for that. The bumper has some trendy shiny parts in it. Wheels seem on the small side. 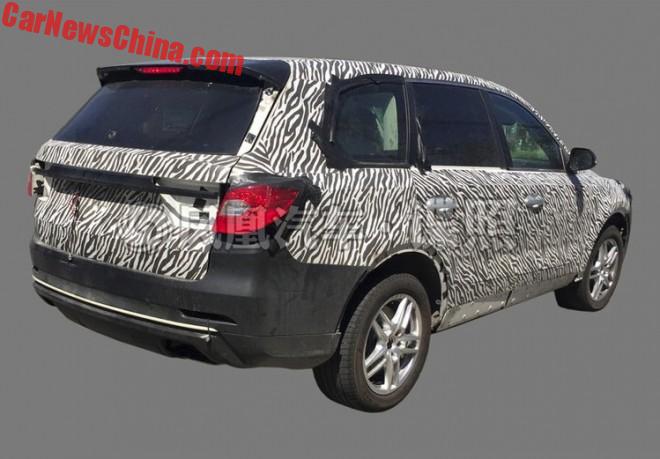 The HS7 will be a seven-seater with a 2/3/2 setup. The origin of the platform is still unknown. Some say Audi Q5, but it seems bigger than that. Others say it is based on the old Audi Q7, and others again say it stands on a Mazda platform. Hongqi’s parent company First Auto Works (FAW) has joint ventures with both Mazda and Volkswagen/Audi, and with Toyota, so there are many possibilities indeed. Nobody seems to think that Hongqi developed the platform by itself, and we don’t think so either, simply because Hongqi has never ever used a self-developed platform for anything.