New Spy Shots Of The Changhe Q7 SUV For China 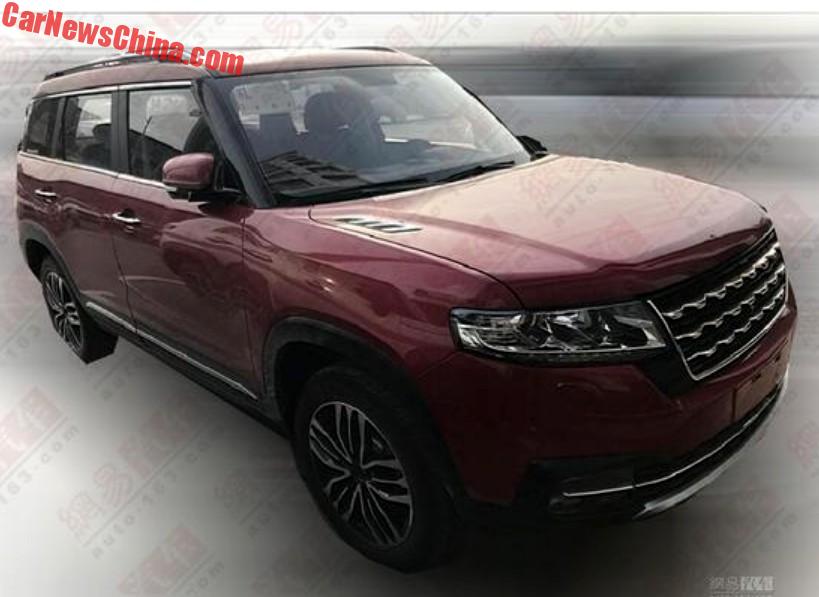 New Spy Shots of the Changhe Q7, a mid-sized SUV for China with a big shiny grille, black pillars, and a think roof. The Changhe Q7, not to be confused with the Audi Q7, will debut on Friday on the Guangzhou Auto Show and launch on the Chinese car market in December.

Changhe Auto is a subsidiary of Beijing Auto (BAIC). Changhe’s new cars are aimed at buyers in second and third tier cities. They are largely based on exiting Beijing Auto platforms but with some unique design features, and they are cheaper than Beijing Auto’s offerings. The Changhe Q6 is based on the Beijng Auto BJ20. 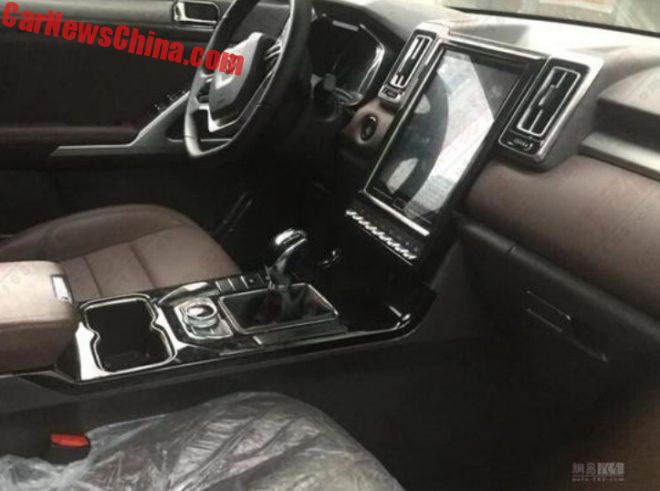 The Q7 comes with a giant 12 inch touch screen, much bigger than the screen inside the BJ20. Buttons under the screen look very hip. The instrument panel seems fully digital. Power comes from a 1.5 turbo with 150 hp, mated to a six-speed manual or a CVT. Price for all this pretty will start around 90,000 yuan or $13,580. 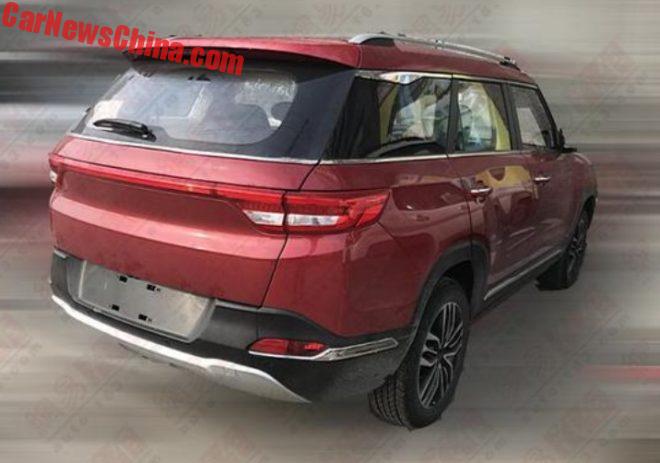 Proper roof rails, chrome strips above and under the windows, pretty lights, black wheel arches, and an invisible exhaust pipe.