On the night of 19th June, Lynk & Co officially released its flagship model 09 in Shanghai. The new car is positioned as a mid-size SUV. Following models 01 – 07, Lynk & Co 09 is the automaker’s biggest car. It is based on Volvo’s SPA platform – the same that underpins the Volvo XC90 II (also a mid-size SUV), several other Volvo cars, and Polestar 1. Chinese automaker Geely owns all these brands.

Lynk & Co will manufacture the new flagship model in the Meishu plan in Ningbo. The design has some typical signs of the Lynk & Co signature. The front has the same frog-eye lights as other Lynk & Co’s but below that sits a very impressive grille with large vertical bars. This part of the design is unlike any other Lynk & Co. The rear features a horizontal setup of taillights and four exhausts for a sporty look. 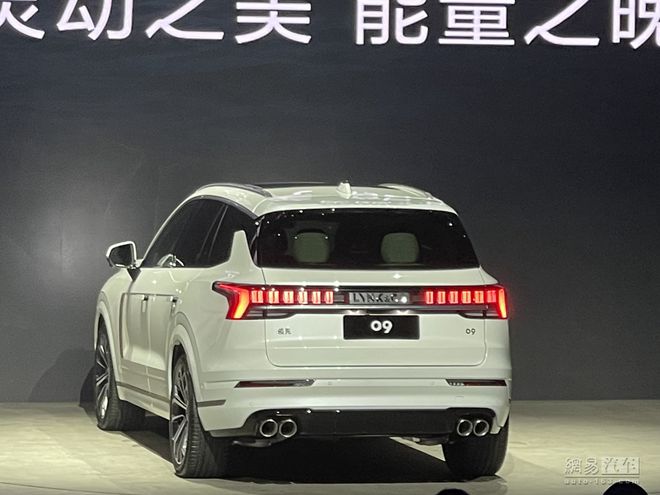 I know you are all interested in powertrain specs. When the car was announced at Shanghai Auto Show two months ago, it was reported it would come only as a PHEV. However, during the official release today, we learned there would be three versions:

Same with all other cars based on the SPA platform, the engine is 2.0T. It should have 252 – 431 hp based on configuration, and all variants are four-wheel driven. Lynk & Co American partner BorgWarner supplies this AWD. All versions will also have eight-speed Aisin 8AT automatic transmission. 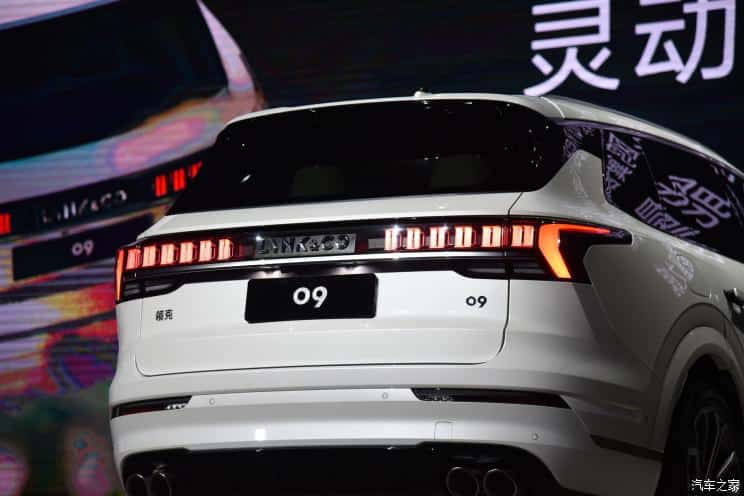 Most of the Lynk & Co older models are based on Volvo’s CMA platform. Also, Volvo plans to leave its SPA platform for the new SPA2, which should feature the Nvidia AI chip and be released in 2022. Guess what car will be the first to have it? Yes, next-generation Volvo XC90! What is essential for us – the SPA platform would probably be left for Lynk & Co, and we will see more cars with it. 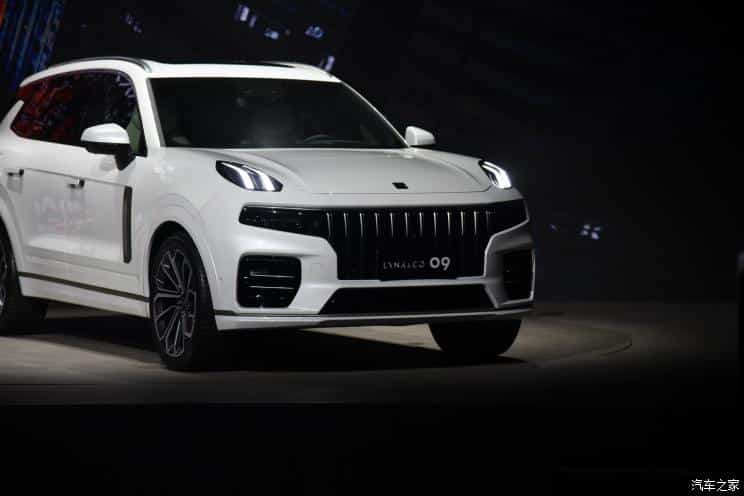 So how about the price? 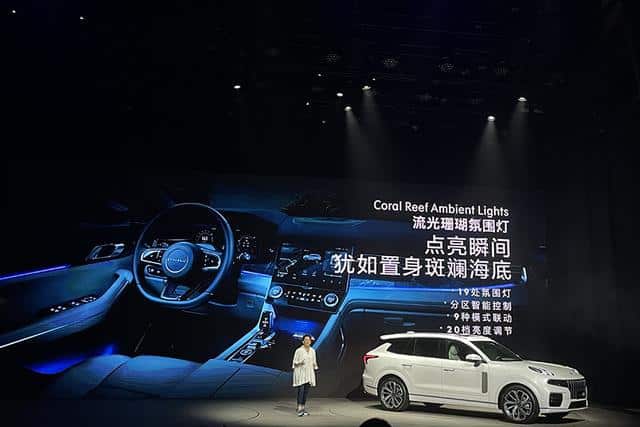 I like the car; it looks promising. Hopefully, it will be more difficult to call it cheap XC90, despite it shares lots of technology (unlike Geely Xingurui – Preface, which was nicknamed small Volvo S60).

Lynk & Co plans an official launch in Q4 2021. We will closely watch the news about details.  Lynk & Co is famous for its Chinese pricing and Volvo’s safety, making this car an attractive bargain. Also looking forward to when Lynk & Co will update us with some news on its European expansion plans, which they announced last year.