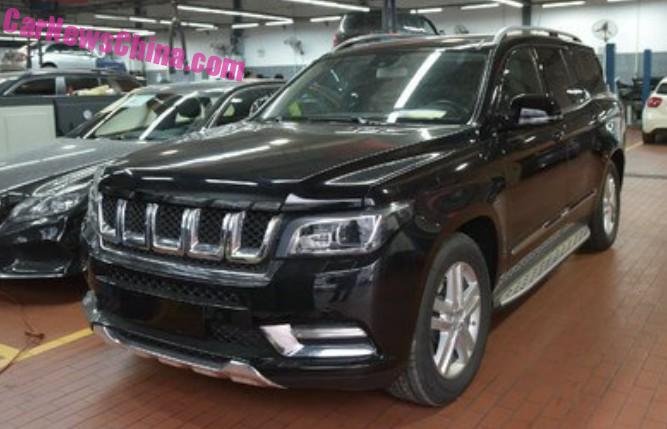 New Spy Shots showing the all-new Beijing Auto BJ90, the new flagship SUV for the Beijing Auto brand. The BJ90, formerly known as the B90, debuted as the Beijing Auto B90 Concept on the 2010 Beijing Auto Show, and production was confirmed in early 2013. The BJ90 will debut on the Guangzhou Auto Show later this month and hit the Chinese car market just before year’s end. 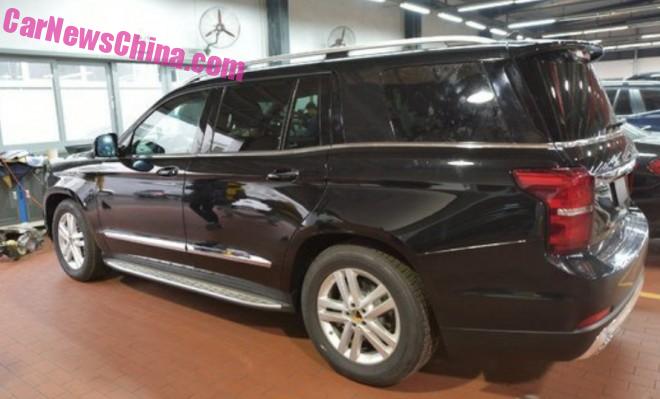 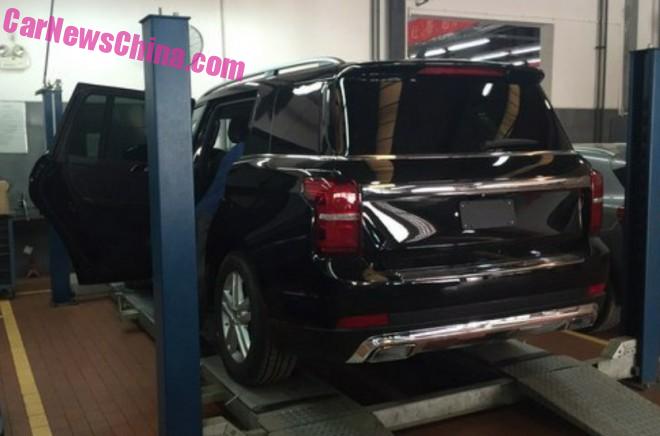