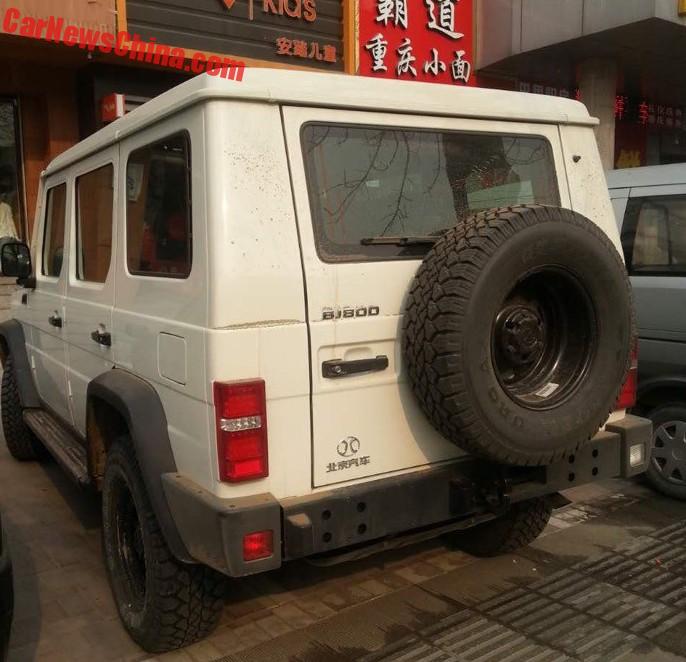 The Beijing Auto BJ80D will be powered by a Cummins ‘ISF 2.8‘ 2.8 liter four-cylinder diesel engine, with an output of 160hp and 360nm, mated to a five-speed manual transmission, sending power to all four wheels. 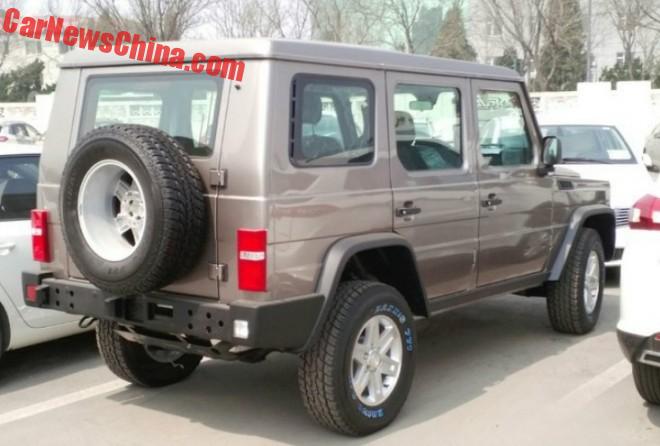 The BJ80C will be powered by the Saab-developed 250hp  2.3 turbo four-cylinder petrol, mated to a six-speed automatic transmission. Beijing Auto Industrial Corporation (BAIC), the owner of BAIC Motor, bought the rights to the Saab 2.0 turbo and Saab 2.3 turbo from GM in 2009, along with the rights to the platforms of the Saab 9-3 and first generation Saab 9-5. The 2.3 turbo also serves in the Senova D70 and will serve in the Beijing Auto BJ40, among others. 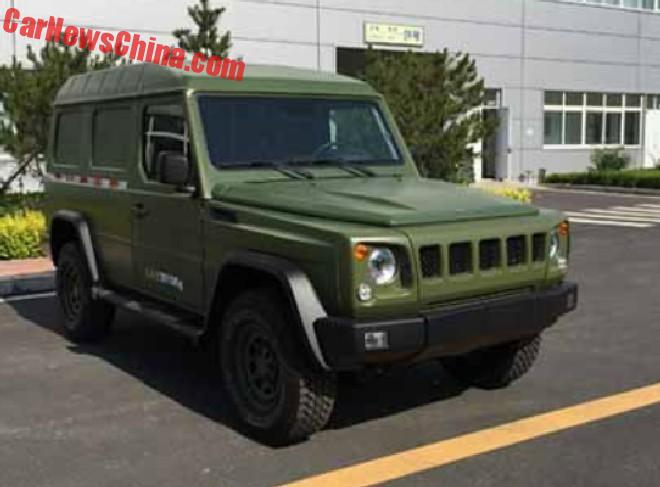 In other BJ80 news: a new variant of the BJ80J, two-door panel van with a raised roof.