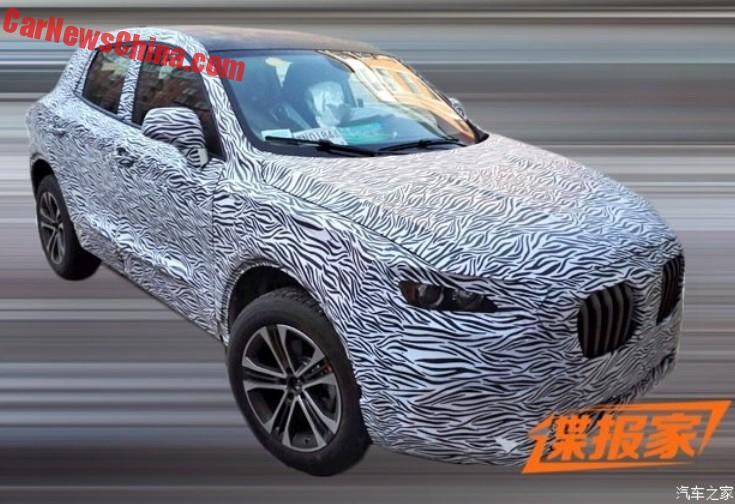 The very first Spy Shots of the Borgward BX5, a new SUV that will be positioned under the Borgward BX7. The BX5 will debut in concept form on the Beijing Auto Show in April and will be launched on the Chinese car market in late Q4. 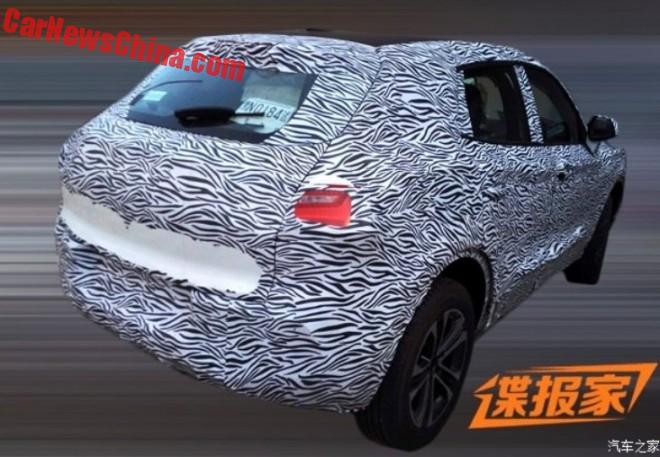 The BX5 seems to get a more sportier look than the X55. The Borgward brand seems to become a sort of luxury division within Beijing Auto, dressing up Senova cars and selling them for a premium. The Borgward brand will also be exported to Europe, although we haven’t heard much about that plan anymore after the announcement in September last year.