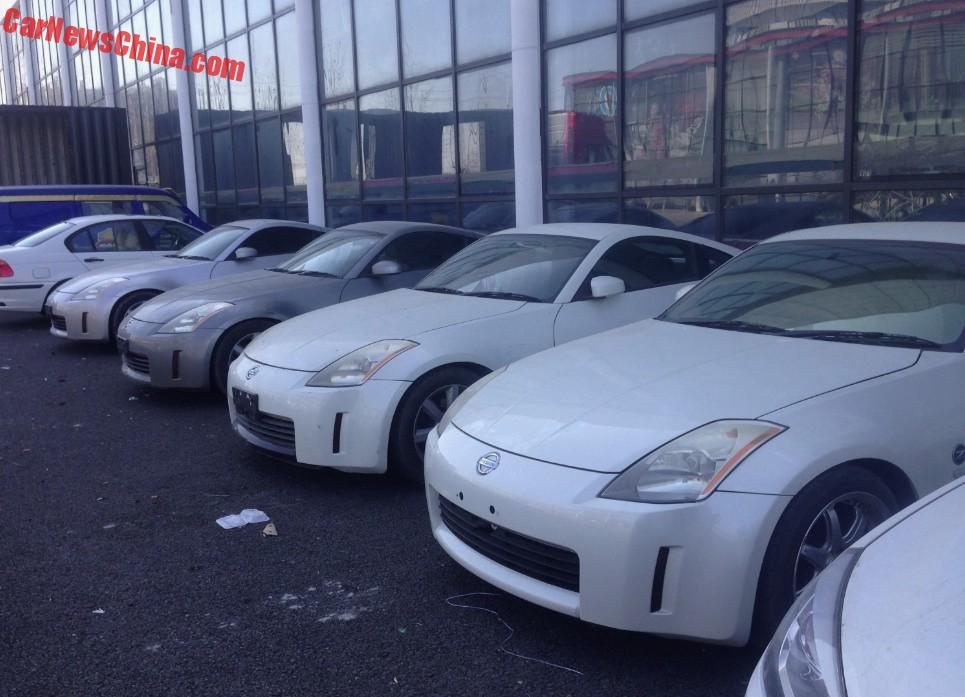 A very special Spotted in China today with a massive four Nissan Fairlady Z sporty cars, seen on the premises of the FB Auto, the organizers of the famous FB-Show. There was one silver example, one dark silver, and two white. The vehicles were dusty and dirty but otherwise as good as new, basically unused, as if they had rolled off the line last week.

And strangest of all, they are all RHD, originally intended for the Japanese market. They were one day exported via the Port of Kawasaki, according to stickers on the windshields, but it seems unlikely that China was the initial destination, because it is very hard to import RHD cars here, which are in any way not allowed on the road and cannot be registered. The people behind FB Auto clearly got a thing for RHD Japanese sporty cars, and apparently a good way to get them in. 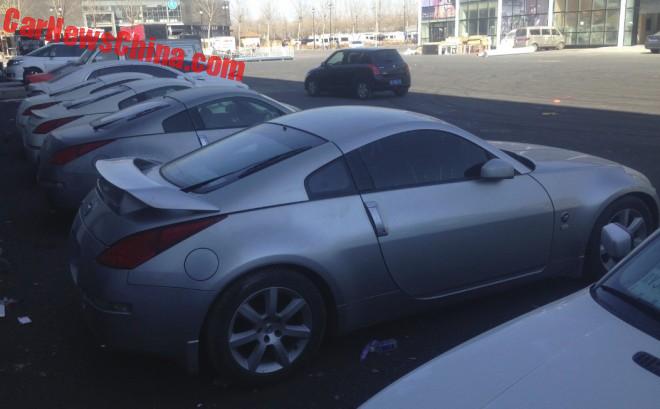 The bodies were as clean as new, down until the wheels and tires. They have probably been in storage for a long time, before ending up in Beijing. And then they were left alone outside in the open! The horror! Fortunately Beijing is as dry as a desert now, so rust is not a big danger, but the endless amounts of dust and dirt are rally not good for a car, especially not for virgins. And now that spring has started rain is coming too; the first wet is expected for late next week. 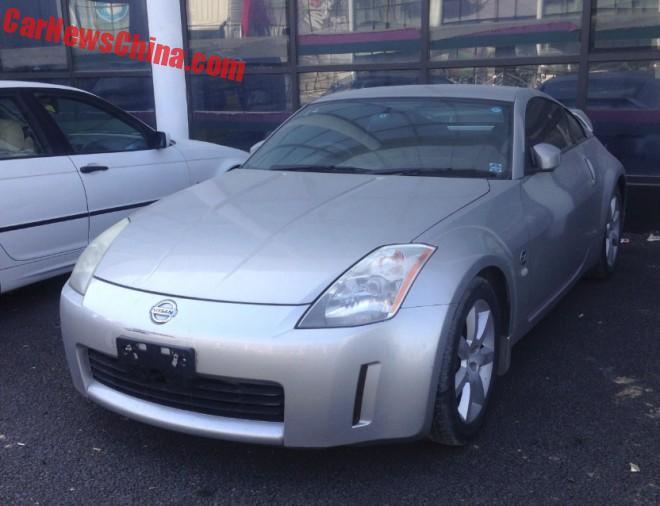 Note blue sticker on the right side of the window: 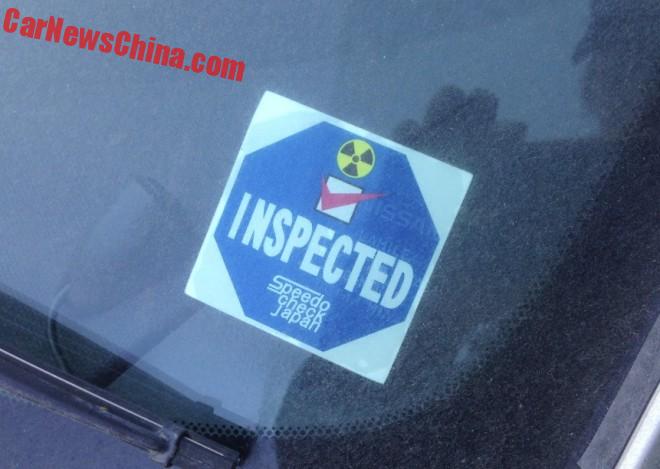 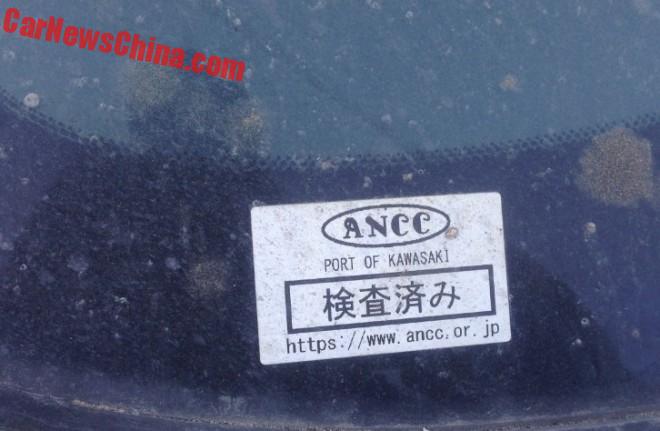 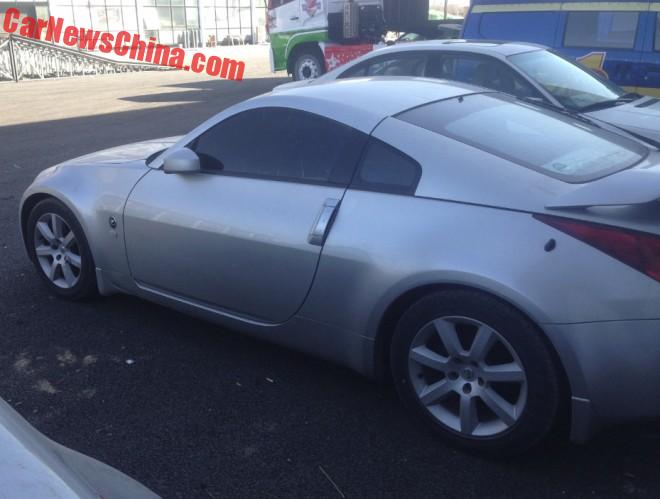 The 350Z however had and has a strong following in China, and quite some examples arrived in period via the gray market and other misty channels. We have a small collection: drift car, Nismo,  matte blue, matte black & carbon fiber, at karaoke, green alloys, bluegreen, Bling Roadster, and an orange Nismo.

After some asking around I found out that the four cars were part of a stunt team that was purchased in its entirety by one of the people behind FB Auto. The stunt team consists of RHD Nissans and LHD BMW’s, mostly late 1990’s stuff. The 350Zed’s were originally destined to become stunt cars too, but were in the end not converted, for still unknown reasons.

In the meantime I have seen the other cars of the team, including another Fairlady Z and a shipload of Laurel Altimaaz. More on those in a later post. 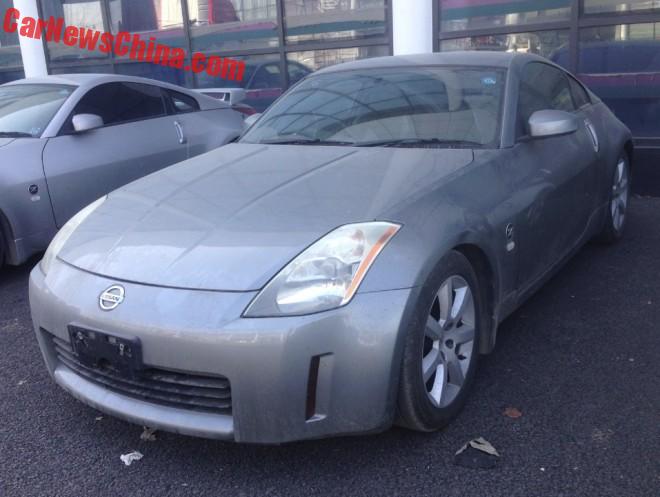 The Fairlady Z was powered by a 3.5 liter V6 engine with an output of 300hp and 353nm, mated to a five-speed automatic or a six-speed manual. All four cars here had the automatic ‘box. 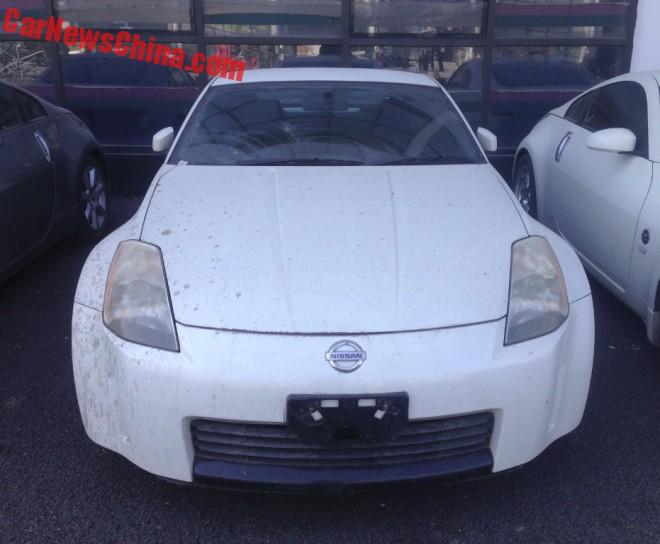 Dirt is always more visible on white cars but this is extreme… The grille too was full with it. 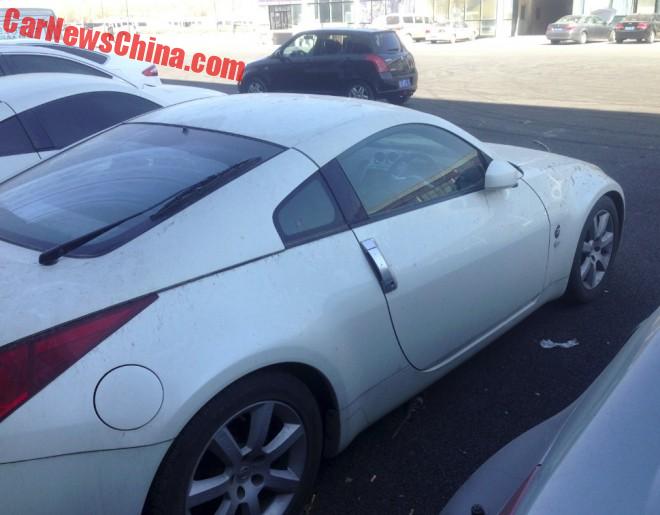 I checked the wiper and the blade was like new. 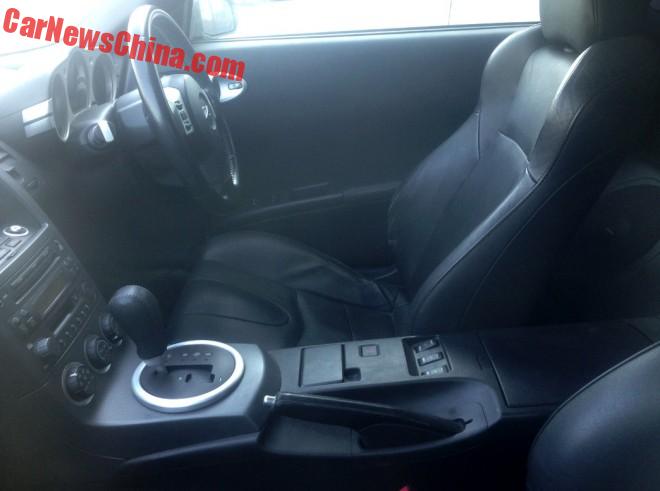 The interior of white car number one. It shows its age a bit but it is clear this car has seen very few miles, check the area around the gear lever. 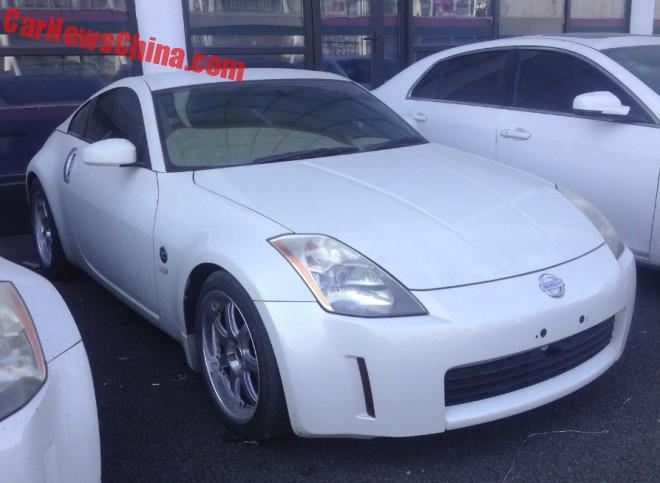 The second white car had racy alloys but surprisingly small and narrow tires. 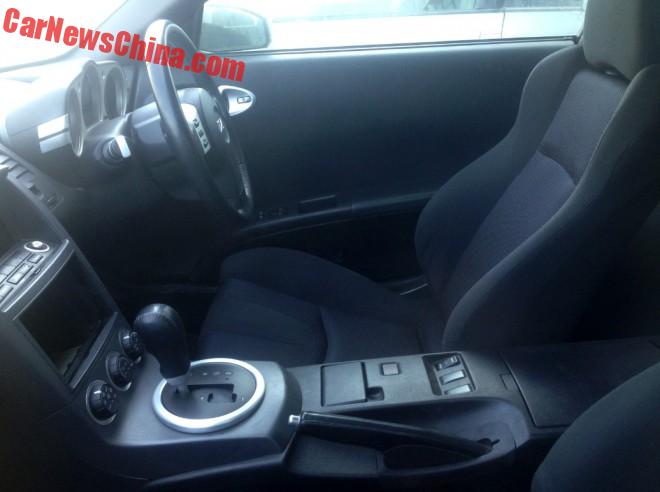 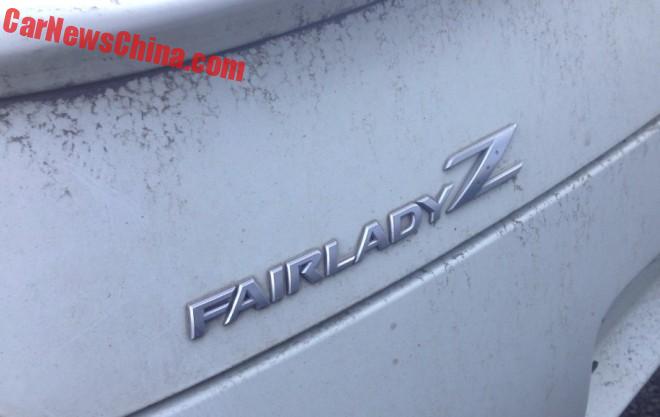 The Fairlady Z badge on the first white car. 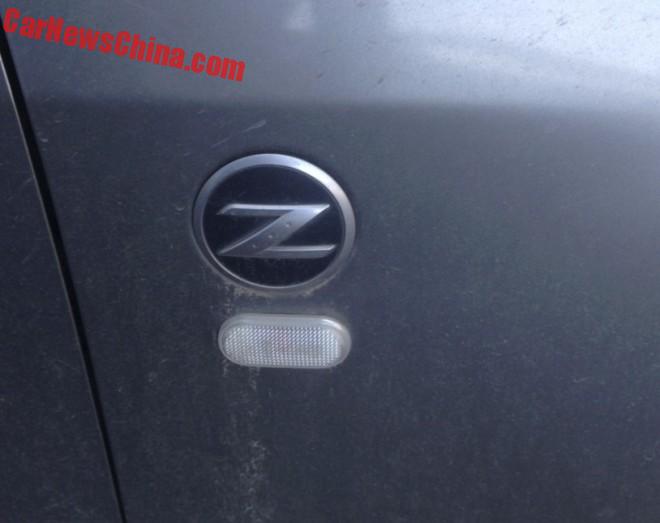 The Z badge on the dark gray car. 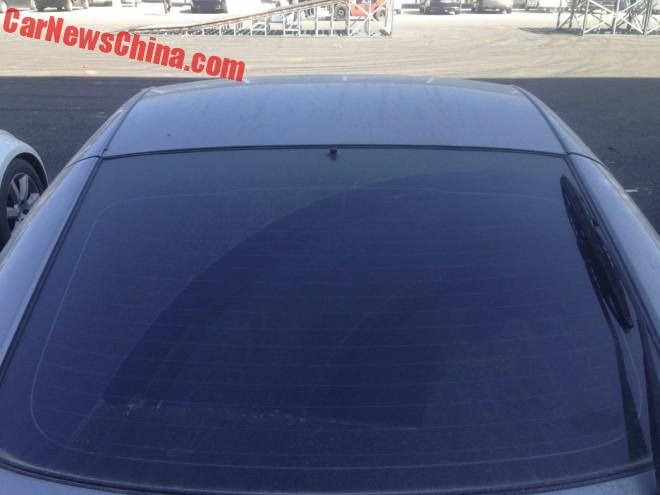