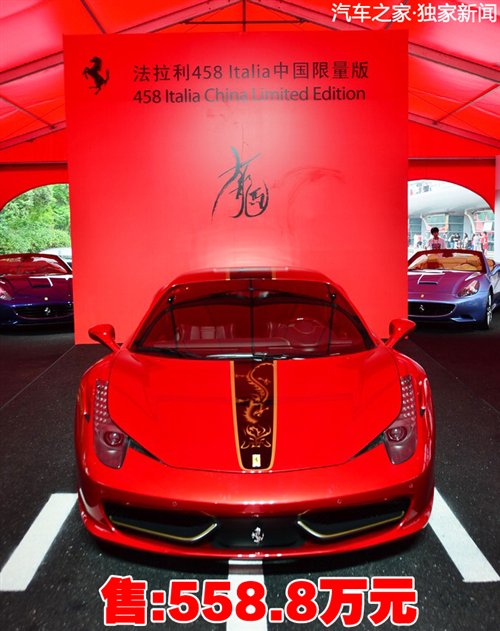 The Ferrari 458 Italia China Limited Edition has been officially launched on the red hot Chinese car market. The special celebrates 20 years of Ferrari in China and the Chinese Year of the Dragon. It was announced back in April and was battered in the news in May when it burned some rubber on an ancient Chinese city wall during a slightly flawed marketing event. 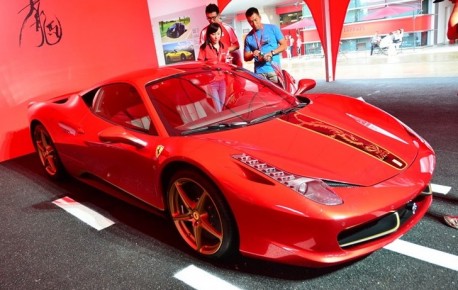 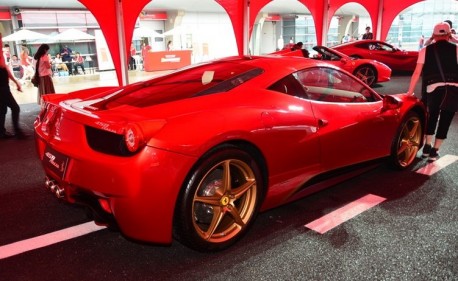 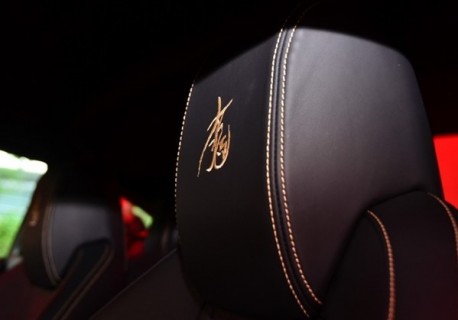 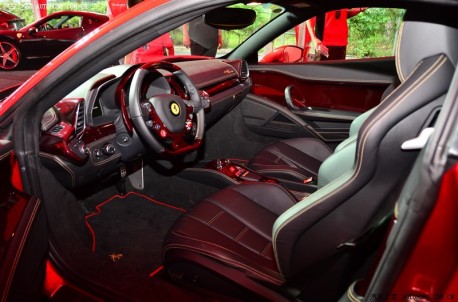 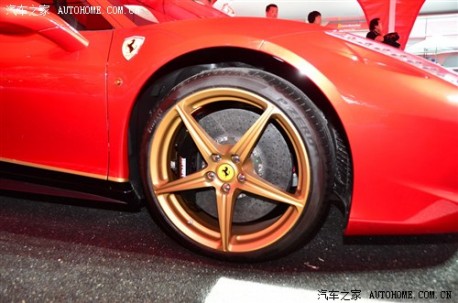 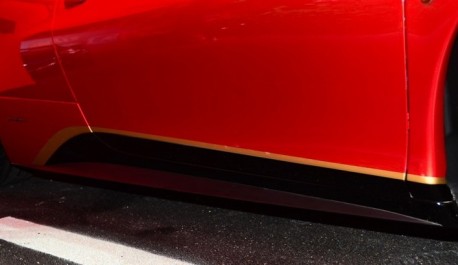 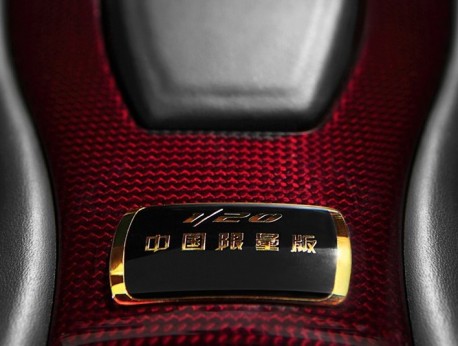 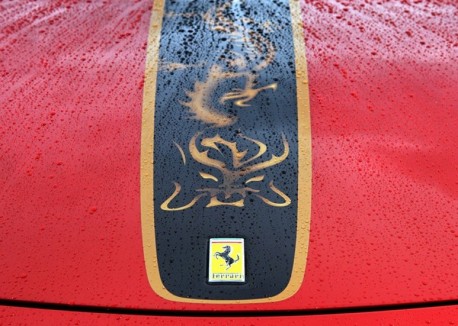 A horse and a dragon, how would they go together? Well, hopefully better than a horse and a horse.