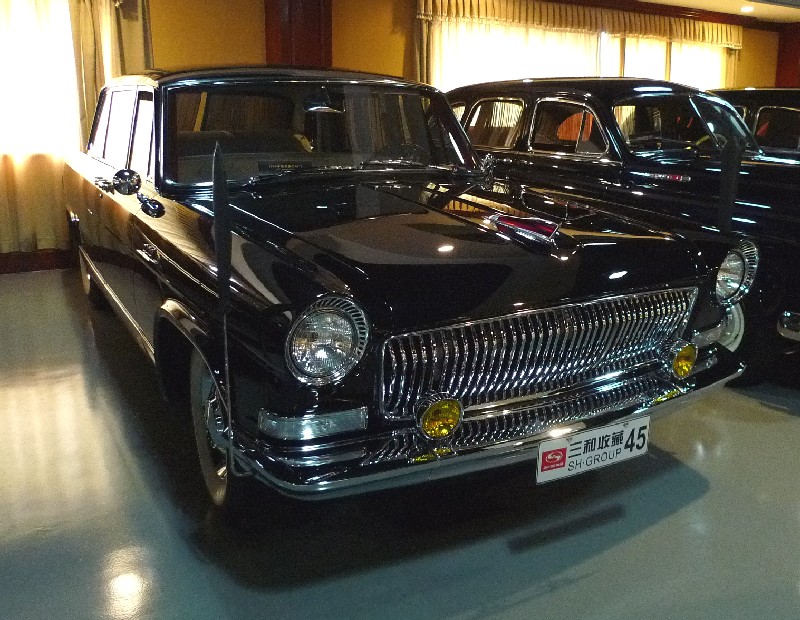 This is a brilliant Hongqi CA773, seen in the Sanhe Classic Car Museum where it was parked next to the Hongqi CA72 we saw earlier. The Hongqi (Red Flag) CA773 was made from 1969 until 1976, in seven years 291 cars were produced and for Hongqi that is mass production. 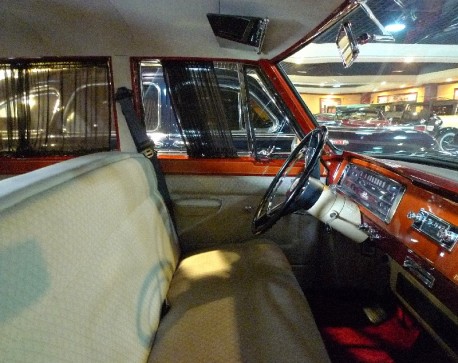 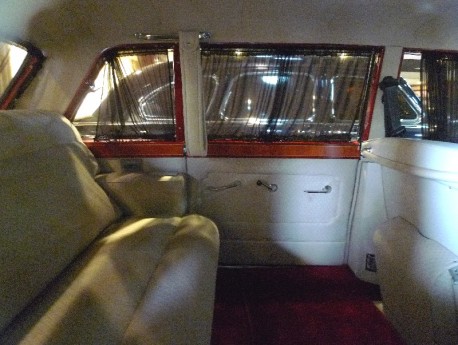 The Hongqi CA773 was mostly sold to the government but since it was shorter it was also cheaper and Hongqi sold some on the private market, which by the time was still very very small. This CA773 in Chengdu is perfectly restored, cleaned up cleaner than it was new! Back in Feb 2011 I met a completely unrestored CA773 in Beijing, which has a very different kind of charm. 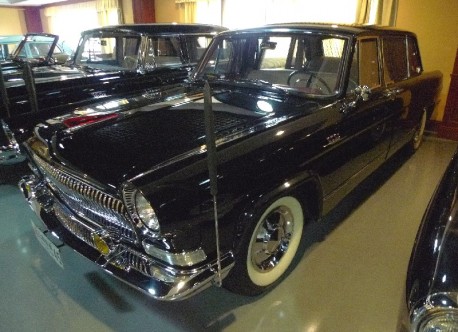 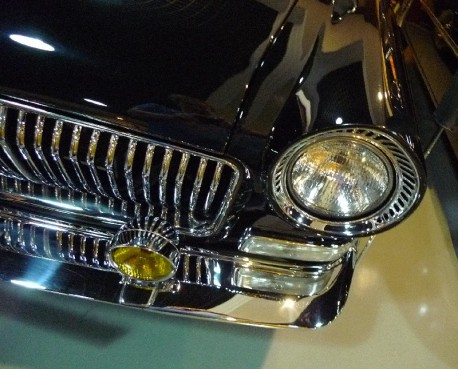 The front was a true work of art. Check those lights: 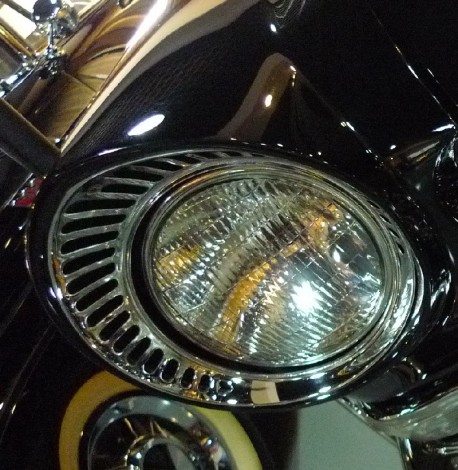