Meeting the Mercedes-Benz Maniacs in Beijing 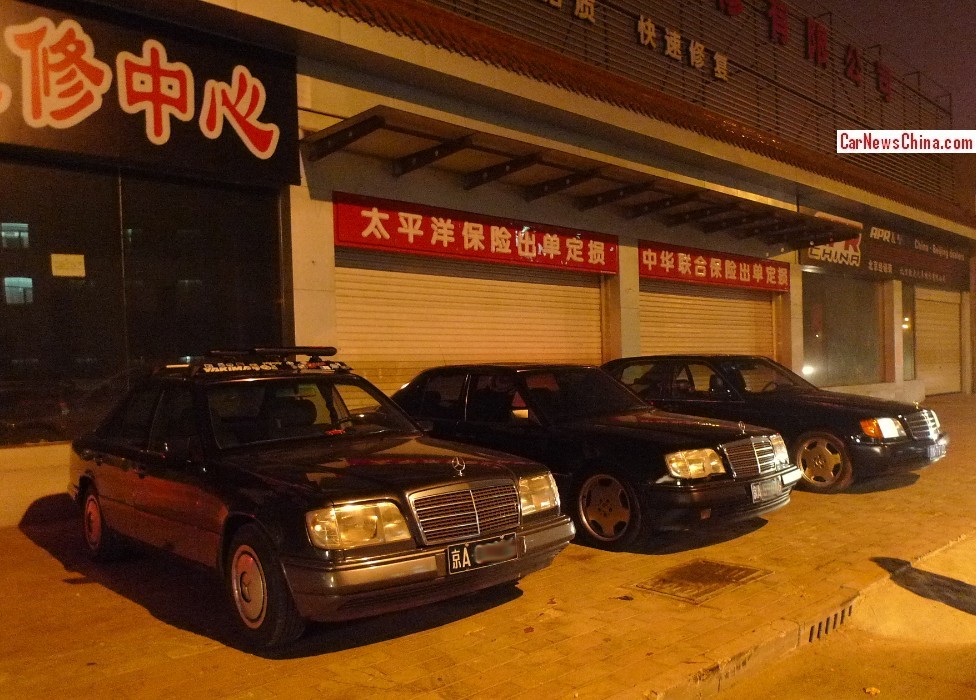 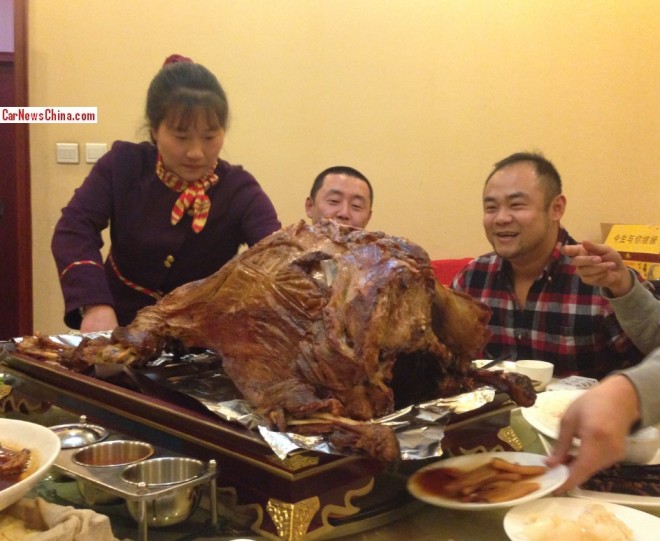 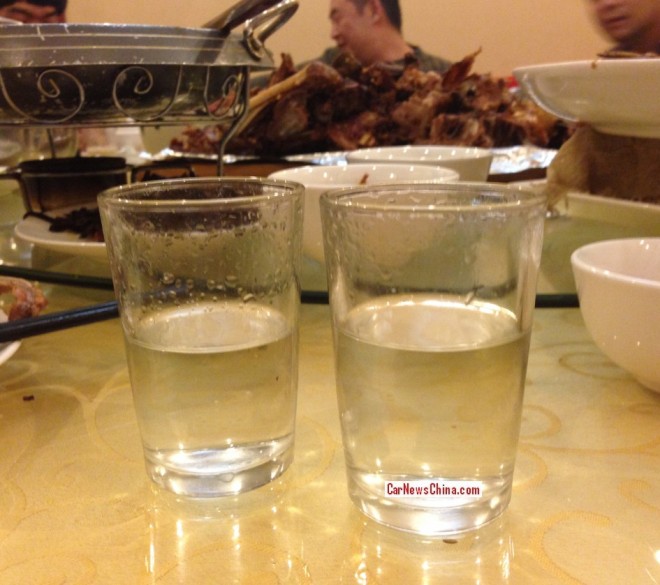 … and this fine water went gan bei in a very decent speed as well. Well then, after being fed up and half drunk I went to see the cars! Beautiful Benz monster machines waiting for me in the dark and dirty Beijing night. 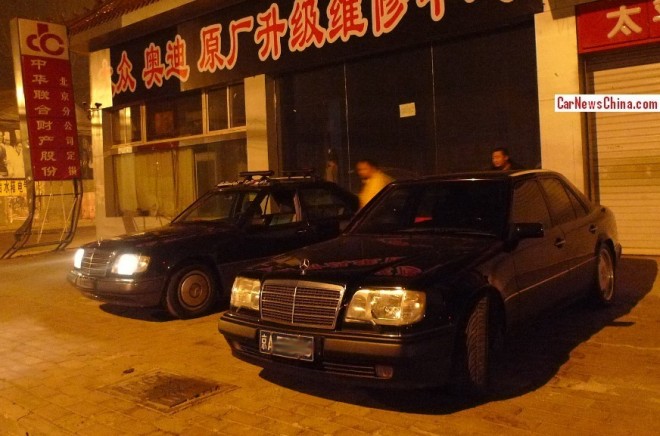 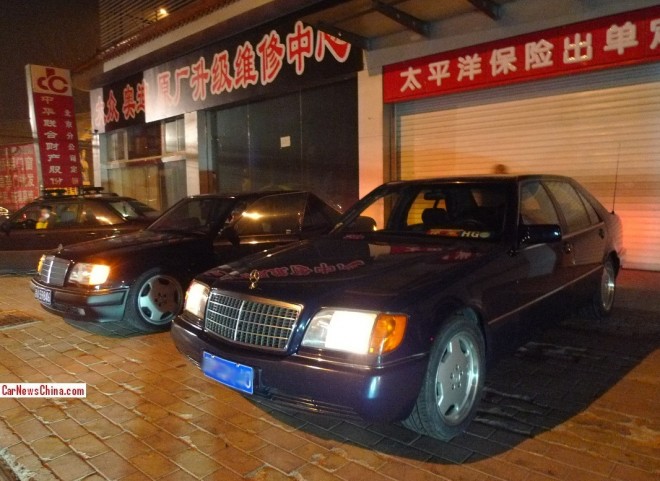 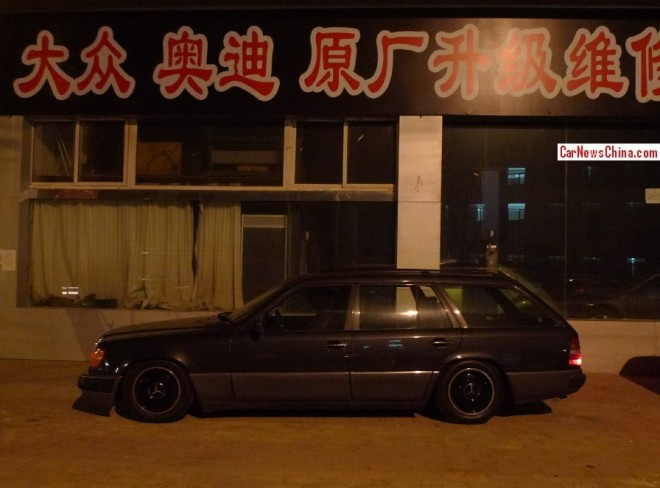 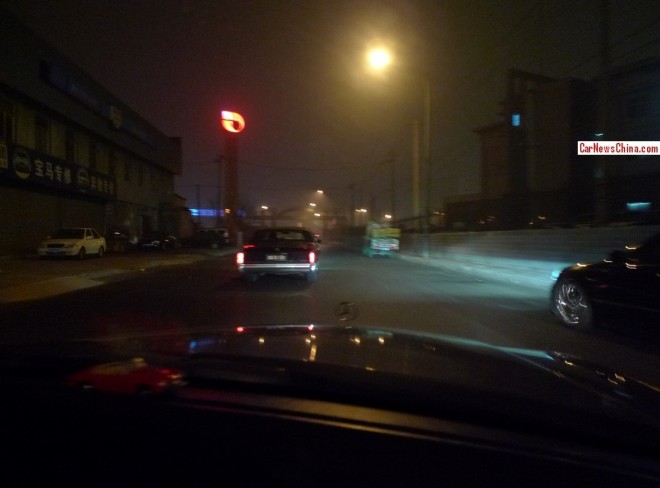 After all that we went on a Wild Ride, with me safely in the passenger seat… Here inside the 1994 W124 following a Cadillac Fleetwood of another friend of the friends, and on the right a super sonic super tuned Hongqi H7. No need to say who won the race… My great Friends of the Benz, thank you, and keep ’em rolling.