Spotted in China: W140 Mercedes-Benz S600 is black on the market 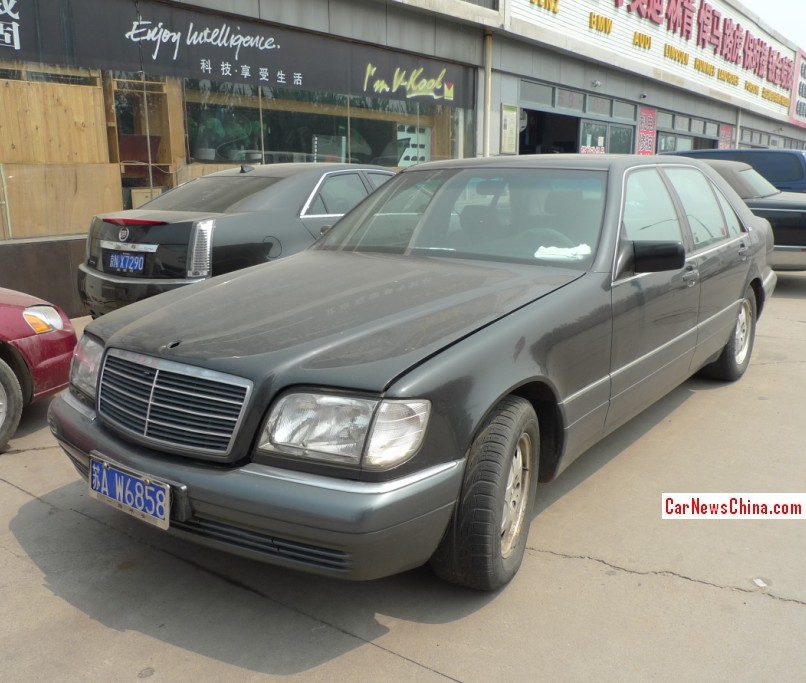 A very mighty and very black Mercedes-Benz W140 S600, Spotted in China on the Wufang Tianya Automobile Parts City just inside the eastern section of the Fifth Ring Road. The giant German limousine was in reasonable condition, dirty but otherwise sound. Star sadly gone but nothings else was missing, and alloys are period! 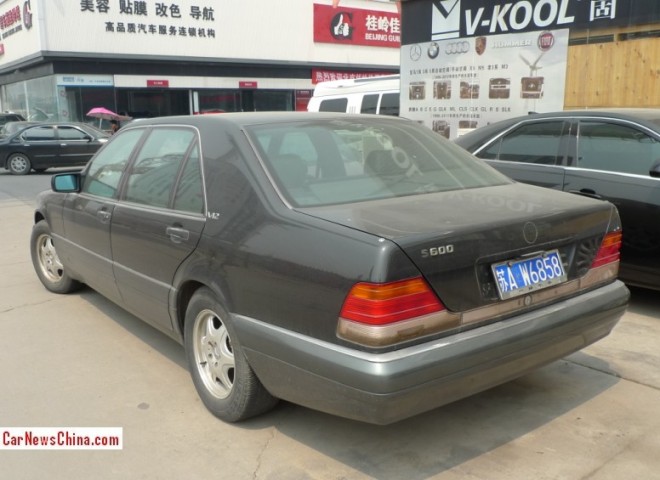 The W140 was the first S-class model available with a V12. The massive 6.0 liter ‘M120′ has an output of 402hp and 580nm, good for a 240 km/h top speed. The W140 was made from 1991 until 1998, it was also the first S-class that Mercedes-Benz officially sold in China. Sales were mostly to the government, big state owned companies and to expensive hotels, which were usually state-owned as well. There are still many W140 in Beijing, most of them are S500 V8 and S600 V12, the six-cylinder variants are very rare. 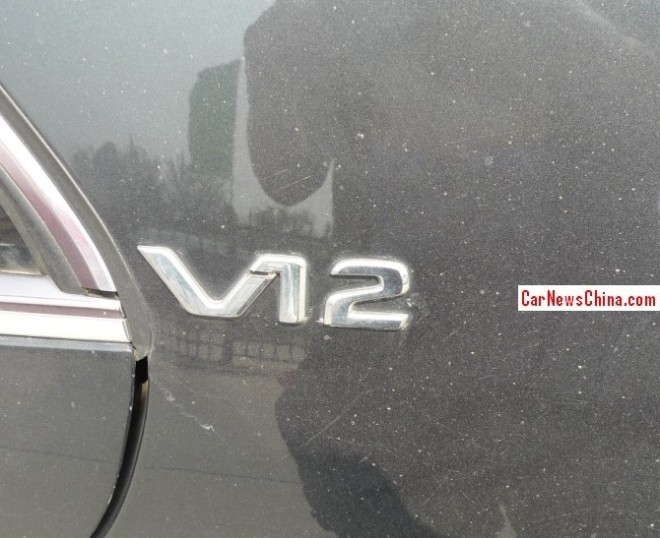