Shanxi Victory X1 is NOT a Cadillac in China 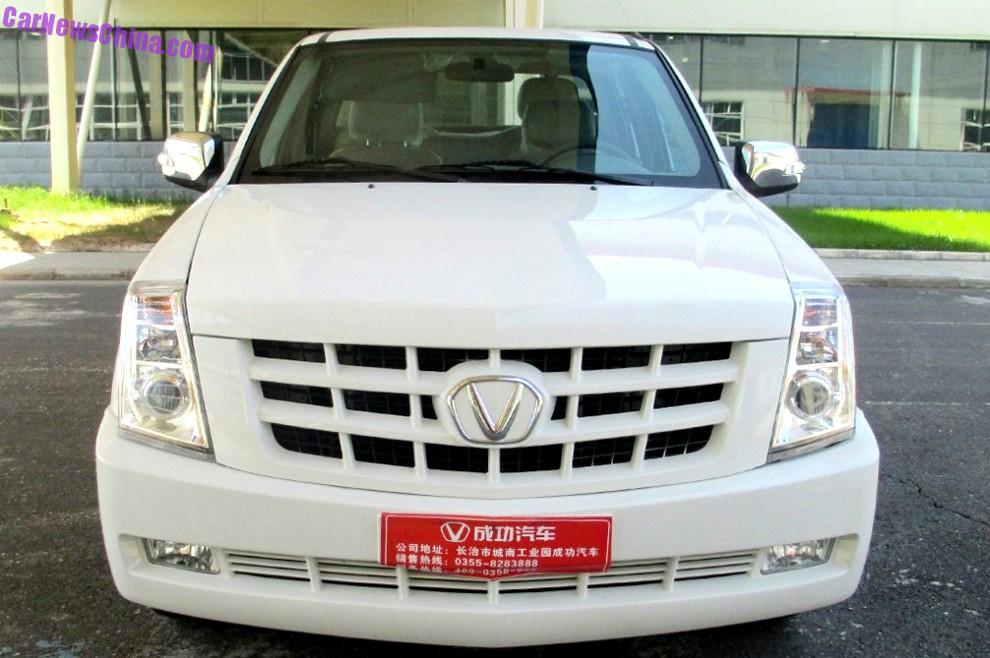 The Shanxi Victory X1 is a typical Chinese cheap compact pickup truck. It costs only 68.000 yuan or 10.953 USD. Power comes from a Mitsubishi-sourced 2.4 liter four-cylinder petrol engine (4G69S4N) with 136hp and 200nm. This engine, manufactured in China by Mitsubishi, powers zillions of cheap Chinese pickup trucks, SUV’s, and sedans. Transmission is a five-speed manual. Top speed is 130 kilometer per hour. Fuel consumption is 10.1 liter per 100 kilometer (full specs here). 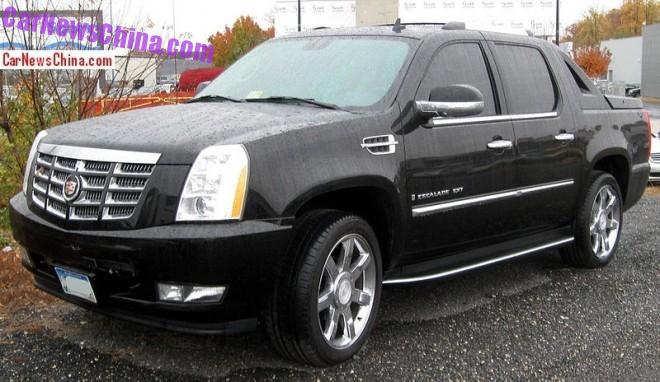 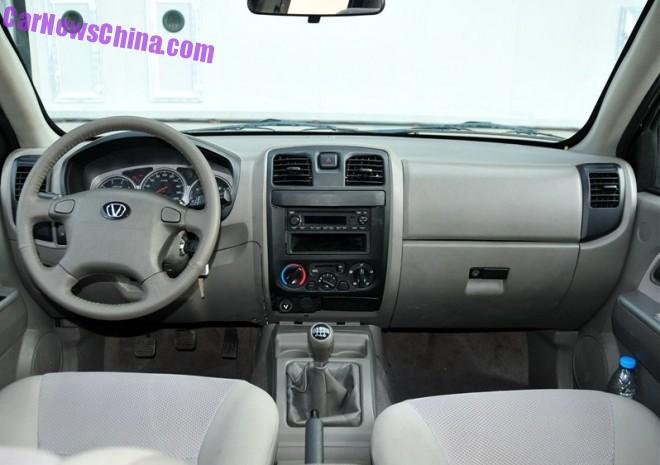 Dash is very basic, colored in a curious mix of beige and gray. It has a heater & fan and a radio-CD system, and not much else. 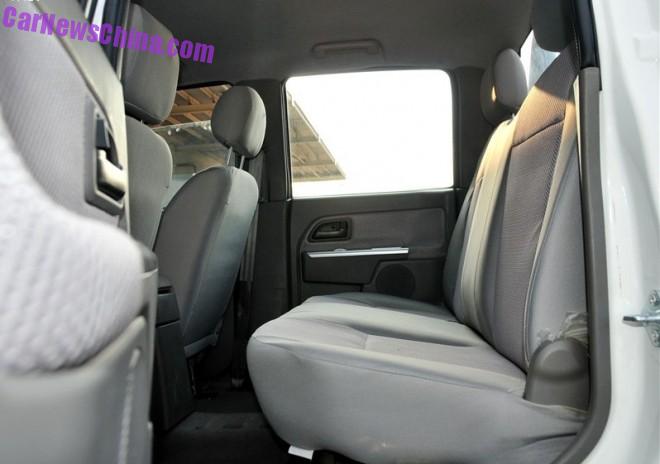 Bench in the back seats two and a half. The X1 is crew-cab only. 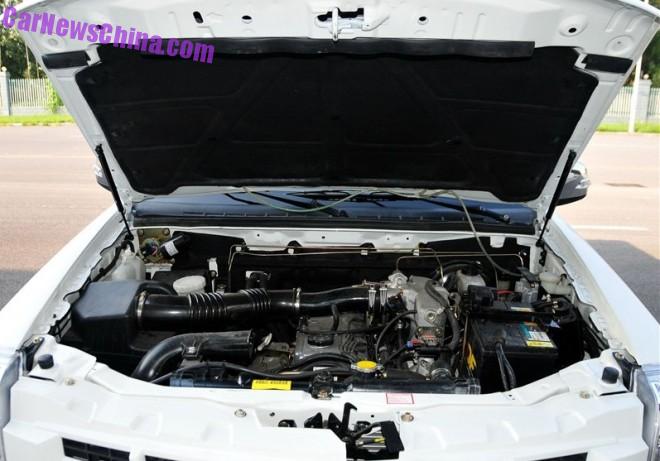 The 2.4. A rather old engine by now, but loved by small Chinese automakers because it is cheap, simple and reliable, keeping costs and trouble down. 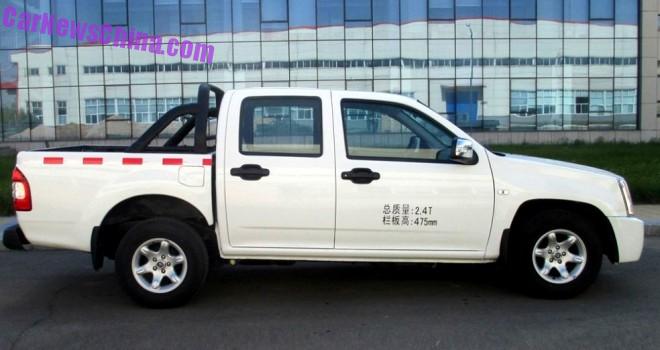 Wheels are tiny but sporty six-spokes are standard. 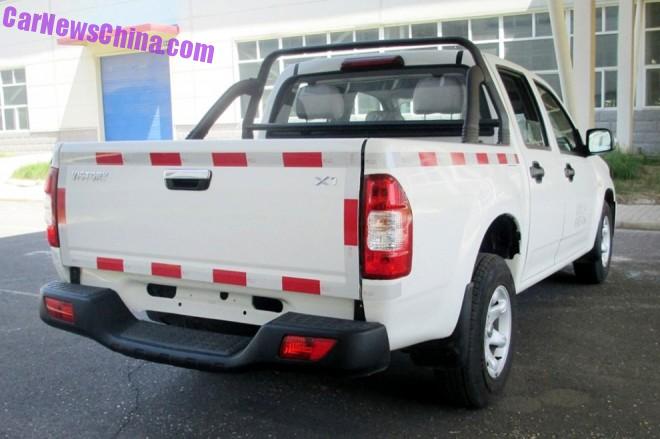 The Shanxi Victory X1 is manufactured by a Chinese company called ‘Shanxi Victory Group’ (web), based in the great city of Changzhi in Shanxi Province. They also make a Cadillac-inspired minivan. 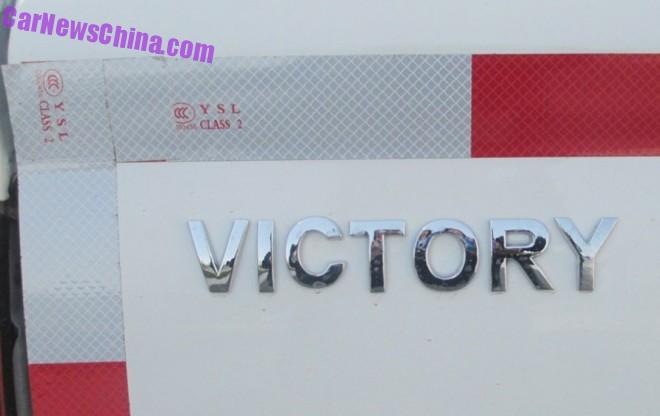 Aligning is hard… Ugly 3M stickers are obligatory under Chinese law to improve visibility on those endless and dark country roads.