Beijing Auto BJ80C is Ready for the Chinese car market 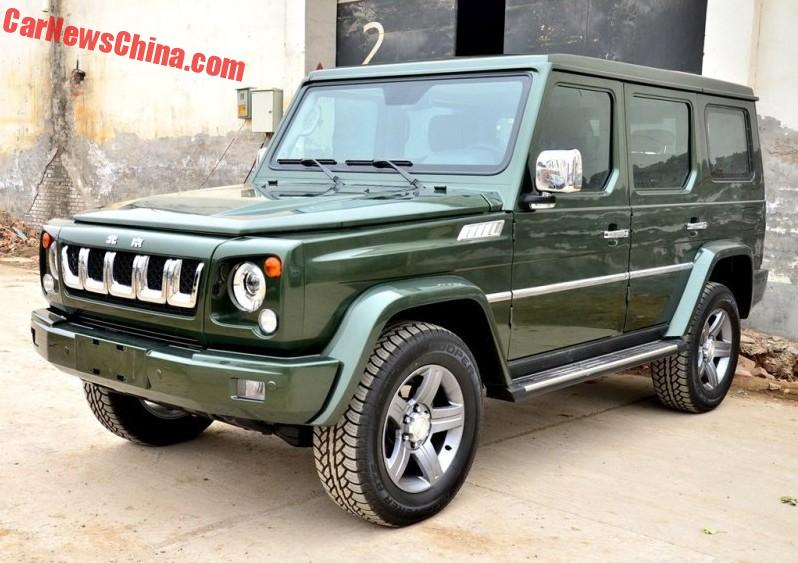 The Beijing Auto BJ80C is finally ready, it will be launched on the Chinese car market sometime next month, looking all the G-Class plus a bit of Jeep. The BJ80C is the civilian version of the BJ80 series, which also includes the BJ80J the military version, and the BJ80D civilian diesel version.

The civilian version can be recognized by the sporty wheels, the chrome parts and bits, the shiny grille, the shiny mirrors, the absence of an air duct in the bonnet, and a luxurious interior. This particular example on the photos has been painted in an army-kinda-style dark green.

The BJ80C will be powered by the Saab-developed 250hp  2.3 turbo four-cylinder petrol, mated to a six-speed automatic transmission.

Persistent rumors say Daimler was very unhappy with the BJ80 and tried to convince BAIC Motor to kill it off, which caused a lot of delay but didn’t matter in the end, because the BJ80 is here in all its various variants. Daimler just got to take it, or shake it. 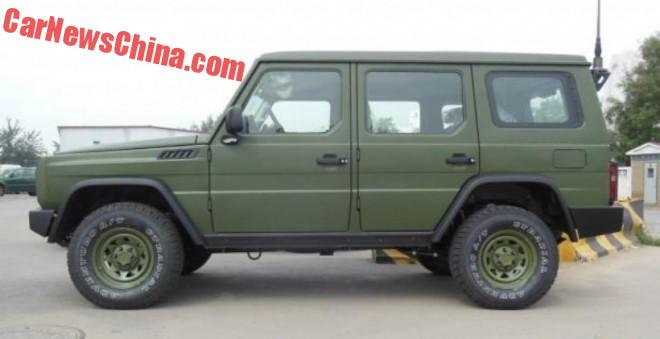 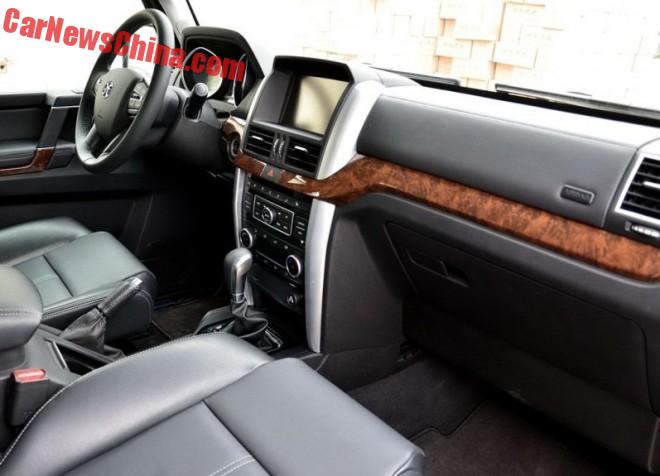 The interior is very G too with some additions by BAIC. The touch screen seems large enough but it is located very deep inside the dash, making it hard to use and to see. The gear lever comes very close to the aircon controls. Leather seats look sleek and the wood is good. 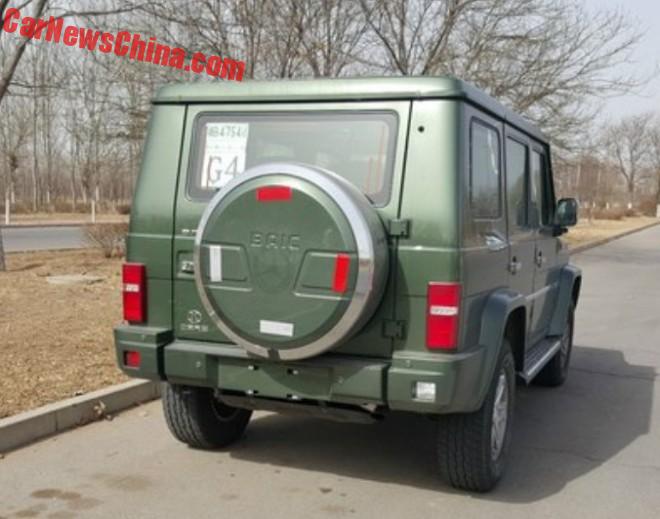 No bling at the back! Somewhat disappointingly, the BJ80C does not have a shiny pipe. The pipe is hidden under the bumper to the right of the skid pad, which in itself looks very agricultural-army. 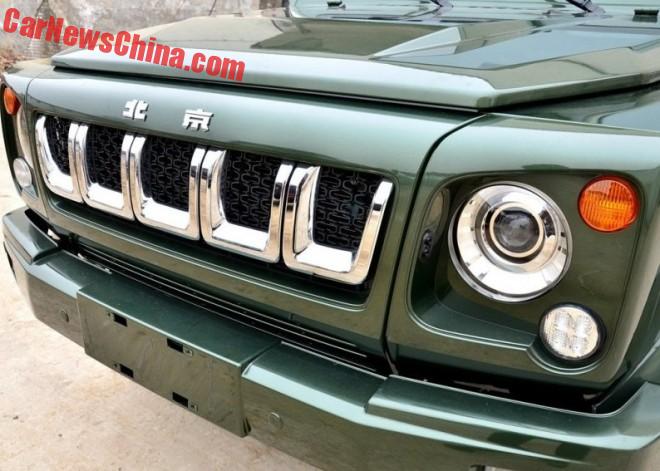 Bling is beautiful! Beijing badge above the grille.