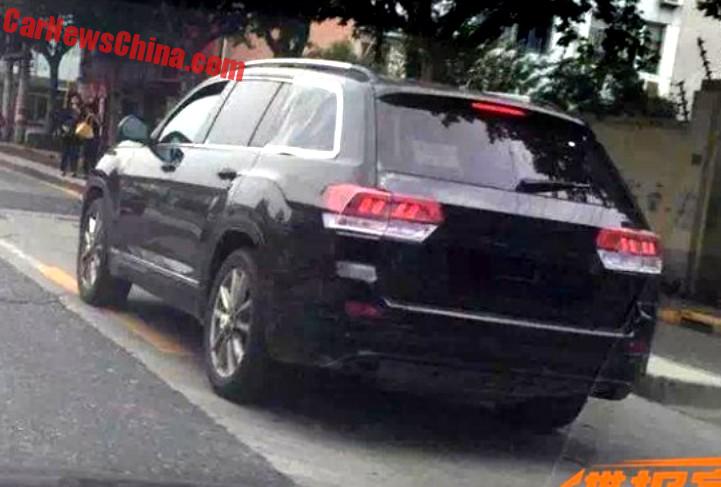 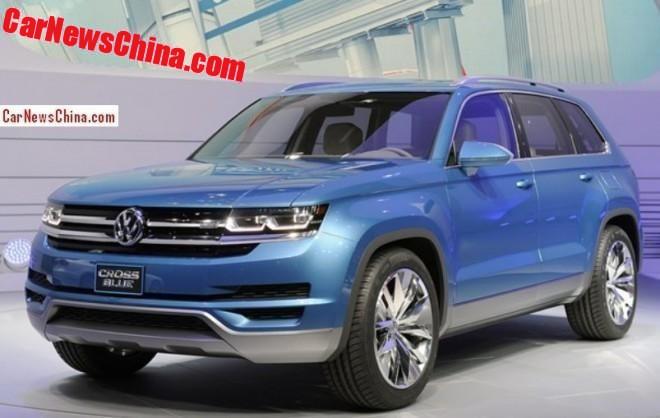 The first rumors said Shanghai, but Volkswagen itself said FAW, but now it is 100% Shanghai again, and FAW will get the CrossBlue Coupe. It is very normal that the two joint ventures fight for new models that they consider to be potential best-sellers.

In late 2015 we saw the new SUV hiding behind an Audi body. 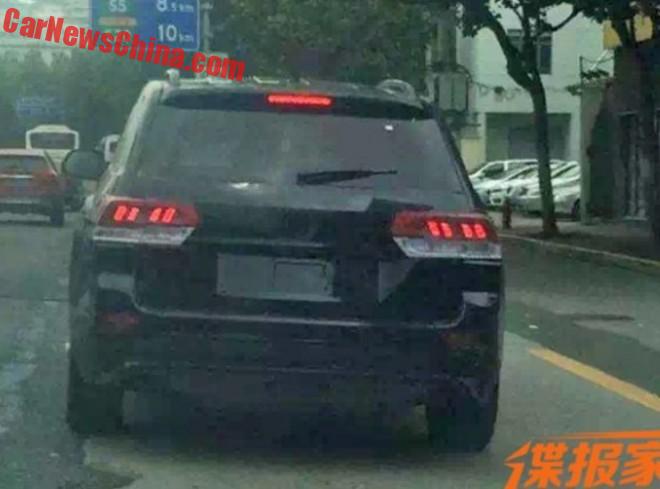 Note shape of the lights. 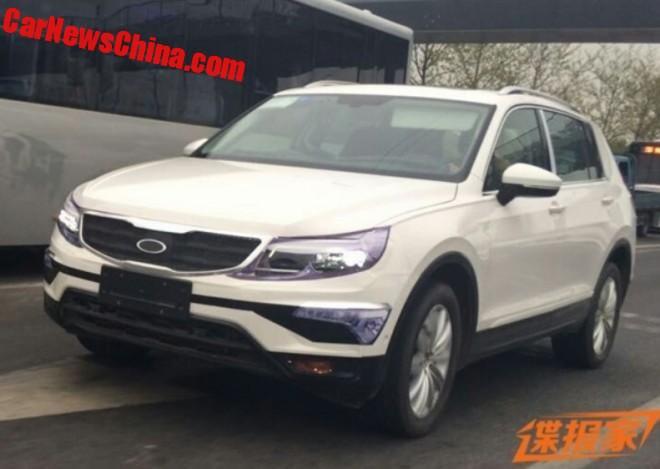 A test car we saw in March with a Kia-style front end. Volkswagen was trying to fool us there, also see the taped-off third-side window. 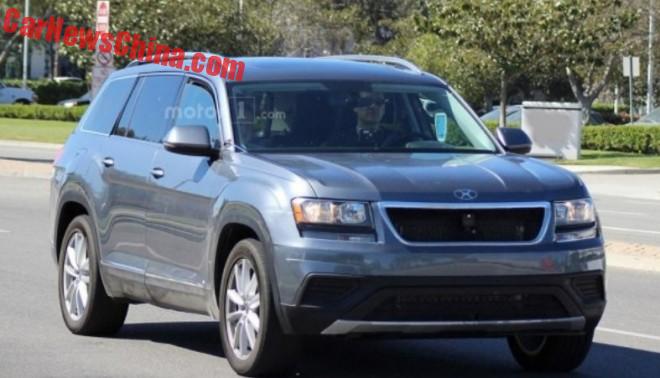 This one was seen in the United States, where it will be manufactured too. The nose is much more in line with the Crossblue concept. 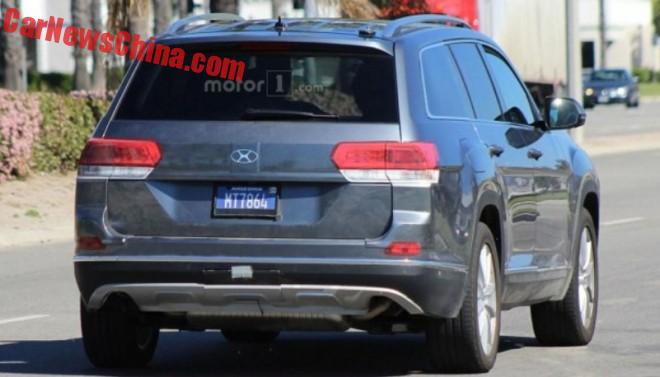 Still in the U.S. Shape of the lights is the same as on the Chinese test car.