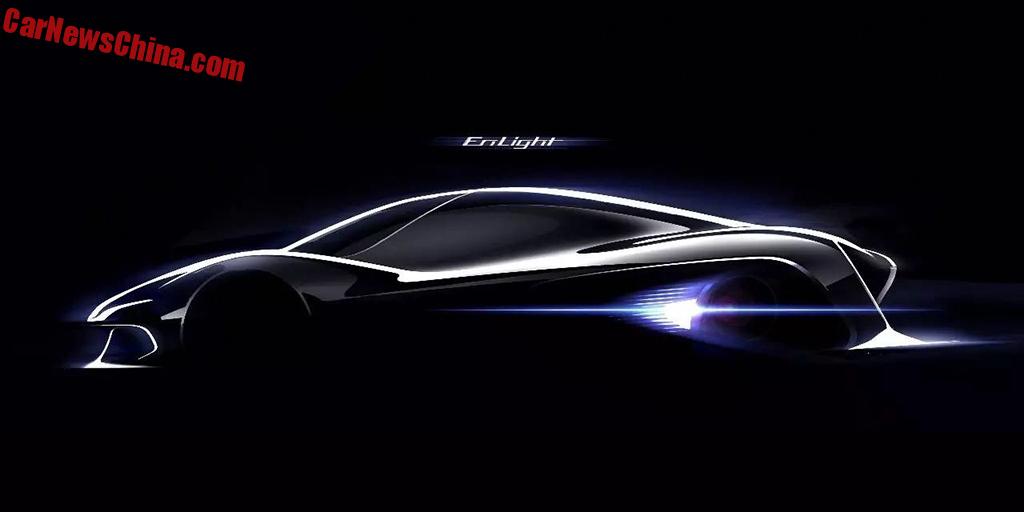 Guangzhou Auto has released a teaser of the new Enlight, an electric supercar concept that will debut on the Guangzhou Auto Show on Friday, and it sure looks speedy. The company has announced it will be four-wheel drive with a time-attack rear-wheel drive mode, and that it will have an autopilot mode.

No other specs available yet. The Enlight is a concept but don’t rule out the possibility of production. There are shiploads of Chinese electric supercars on the way: Beijing Auto will make a small series of the ArcFox-7, and then we have the NextEV, the Qiantu Motor K50, the Windboooster Titan, and the turbine-assisted TechRules A96.