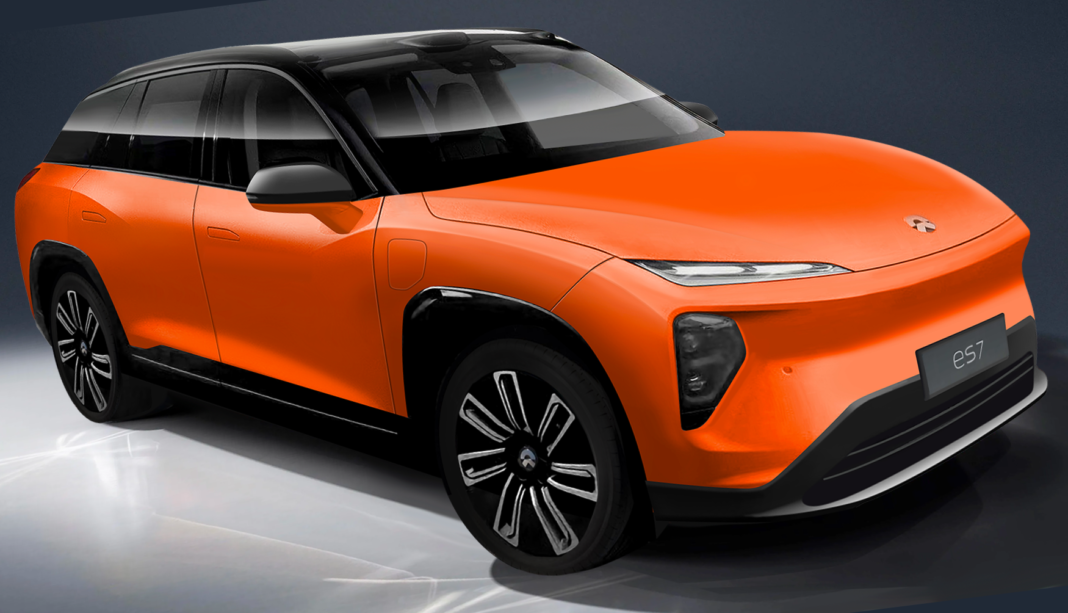 The NIO ES7 specs were unveiled in China. This long-awaited EV will get three different batteries and five range versions. The top trim level of the NIO ES7 will get a 100-kWh swappable battery with a 620-km range.

First, we have to mention that the source of this valuable information is the Chinese Government (MIIT). It has already exposed some of the ES7 specs in announcements on May 12. And on June 1, MIIT once again unveiled some of the NIO ES7’s details in the Catalogue of NEV Models Exempted from Vehicle Purchase Tax. It is curious how we learn about the new NIO EV only from the Chinese Government but not from NIO itself. Anyway, let’s have a glance at the ES7 specs.

What We Have Already Known About ES7

Worth mentioning, this SUV is based on the NT 2.0 platform, which also underpins the ET7 and the ET5. The key feature of the NT 2.0 is the 19 autonomous driving functions that come as standard. Moreover, the NT 2.0 uses four Nvidia Orin chips with a total computing power of 1,016 TOPS.

As mentioned, the NIO ES7 will get three batteries with different capacities. The entry-level battery is ternary (NMC) and has a capacity of 70 kWh and a range of 440 km. Speaking about the second battery, it is a unique hybrid ternary-LFP with a 75-kWh capacity and 450 km or 485 km of range. The top-trim level battery is ternary (NMC) for 100 kWh and 575 km or 620 km of range. All the batteries here are swappable.

The measurement protocol of range calculating wasn’t mentioned. In China, NIO usually shares its vehicle’s range in NEDC or CLTC. The difference between the weights of batteries is also curious. The 75-kWh battery weighs 535 kg, the 70-kWh weighs 525 kg, and the 100-kWh battery is 555 kg. As for the ES7 curb weight, it lies between 2,361 and 2,400 kilos.

We should mention that Anhui Jianghuai Automobile Group Corp, known as JAC, is stated as the car manufacturer of the NIO ES7. So, like any other NIO, the JAC-NIO joint venture will manufacture the ES7. NIO currently builds its own factory in NEO Park, a car production hub. According to NIO, the ET5 and other new vehicles will be manufactured there when the project finishes this year. Anyway, we see that JAC will remain an exclusive maker of Nio cars, at least until Q3 2022, when Nio would start manufacturing ET5 in NeoPark on it’s own.

Before recent lockdowns in China, NIO planned to launch the ES7 in April. But the date of the debut has been postponed several times since then. Now it isn’t clear when NIO will finally announce its new EV SUV. We will keep an eye on the NIO ES7, so stay tuned!